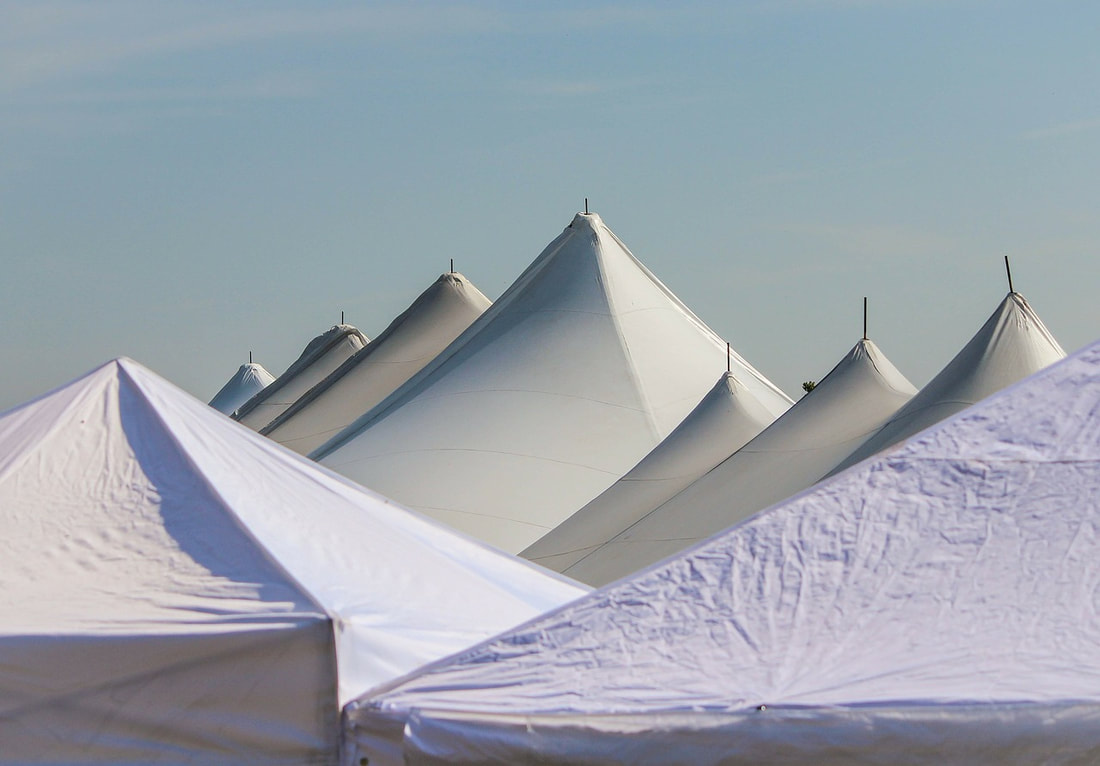 Build Your Story Around the Main Events
​

Between a full scene-by-scene, chapter-by-chapter outline and writing with no structure is a middle ground. When you understand the four-act structure, you give yourself the freedom to create your story around the main events in each act.

It’s easy for beginning writers to get lost in three acts — beginning, middle, and end. The four-act structure and the main events of each act give you a framework like tent poles you use to drape the fabric of your story.

When you know the structure, it’s easy to keep the main events in your head as you write. Each event is a destination and at each destination, the story changes.

You have your detective and the murder and possibly the villain. Now it’s time to think story.

​Act One – Setup and Complicate

The beginning is about bringing your reader into the story. In a mystery, you introduce them to your sleuth and, usually, the murder.

One of the best ways to introduce your sleuth is to show him solving a problem. Tell your readers, your sleuth can do what she’ll need to do to find the murderer. Illustrate at least one of your sleuth’s strengths you’ve created in your character background. If you know how he will catch the villain, mirror that talent in the beginning.

You introduce your reader to your sleuth and their everyday world by showing how he acts when faced with a problem. You are going to throwing a lot of problems her way, so highlight her skills at the beginning.

Once your reader knows your sleuth and sees them in action. Something happens that triggers your story.

The Inciting Incident
​Once your reader has a taste of your sleuth, bring them into the main problem of the story. Move your sleuth out of their everyday world into a new challenge. In this scene, present your sleuth with a challenge he didn’t see coming.

Something happens that pulls your sleuth toward the main mystery. It could be a new neighbor, an old lover, a vehicle breakdown, or anything you want to imagine. Although you sleuth (and your reader) doesn’t know it yet, this small disturbance in her regular life is heading her toward the big mystery.

Once you introduce this event and show your sleuth’s reaction(s), it’s time to get to meet the mystery head on.

The First Plot Point
Now you introduce the dramatic event that must be answered in the climax of your story. In a mystery, the sleuth is brought on or volunteers to find the killer.

How this event unfolds will depend on the type of mystery you write. A cozy heroine may take on the search or a cop may be up next on the rota. Either way, your sleuth protagonist enters the mystery and takes on the challenge of solving the puzzle.

This is the place where you introduce any subplots. The sidekick has a problem. Your sleuth meets a love interest. Outside forces put pressure on your sleuth. More juicy complications.

Pinch Point
Along the way, things don’t go smoothly. A piece of evidence is lost or your sleuth misinterprets (for now) the significance. As he meets suspects, they have their own personal reasons for resisting and not fully cooperating. Challenge your sleuth at the pinch point. Whatever he thinks is the right approach doesn’t work.

Your sleuth is nowhere near discovering who the killer is. During this discovery phase, throw in as many complications as you can. Make each complication more challenging than the last. More complications mean more tension and more tension keeps readers guessing and turning pages.

Midpoint
The midpoint comes between Act Two and Act Three. The story pivots. Your sleuth may discover that she’s been going down the wrong path and has to rethink everything. He may be so discouraged he thinks about giving up.

After the midpoint, your sleuth looks for a new approach to solving the puzzle and it doesn’t go well. Your sleuth must reexamine everything he learned in Act Two.

Add complications and twists to the subplot(s) here.

Pinch Point
​The second pinch point shows your sleuth that the new direction he chose after the midpoint will not get her the results she wants. The undiscovered villain may set a trap that confuses your sleuth. Your sleuth realizes he’s in over his head.

Now your sleuth must gather forces. She may find new support, discover new evidence, and somehow get closer to discovering the murderer. Your sleuth examines all the old evidence with new information and a fresh approach. He’s looking for the evidence or suspect statement he overlooked before.

Plot Point
The killer antagonist uses a smokescreen and everything the sleuth thought he knew leads nowhere. Your sleuth needs to clear his vision of the victim’s world and take a new approach.

Act Four – Climax and Wrap Up

Your detective is captured or blocked from finding the killer. The victim’s world becomes more of a mystery. She’s just not seeing anything the right way. If she’s trapped/captured, there’s no way out.

Rising Conflict
But then, your sleuth sees a way out. After the escape from the trap or block, he starts rethinking and gets a glimpse of who the killer might be. But, there’s still something that isn’t clear. He gets ready to confront the killer, but there’s one last defeat, and it’s the biggest of all.

Your detective knows the killer is dodging, but can’t get to that final confrontation. For the moment, the killer survives any accusation.

In Act Four, you pull out all the stops. The confrontations and reversals are the most challenging in your mystery. The villain has the upper hand. Except…

Your detective finally realizes how to confront the villain and challenges him face to face. At this point, your sleuth reveals the murderer. In addition, your sleuth shines the spotlight on her special skill(s) that led her to this final confrontation and revelation.

In the midst of all this rising action, bring each subplot to conclusion, because once your sleuth reveals the killer, you’ve finished your unwritten agreement with your reader to solve the puzzle.

Revelation and Wrap Up
​Once your sleuth has revealed the villain, wrap up your mystery. When the killer is revealed, bring your story to a quick conclusion.

The four-act structure gives you the freedom to write without a commitment to each scene while keeping in mind the important steps of your story.

Some writers find it helpful to sketch out the major story points.

Other writers keep those major story points in their head and just write.

It’s up to you how you want to put together your story structure. Beginning writers find that having the major story points in mind keeps them from writing themselves into a corner or going off track.
Image by JamesDeMers
from Pixabay

Three proven ways to kickstart each writing session so you don’t waste time staring at a blank page.