Factions for a Time

Today football (soccer) fans go wild in the street causing disruption, injury, and even death. Every era has its fanatics. In the time of Theoderic religious interpretations of the nature of Christ caused the same kind of eruptions. My favorite fictional description is from Lest Darkness Fall  by  L. Sprague deCamp, a time-travel fantasy about the time of Theoderic.

​“That so? How do you like Rome?” The man had very large and very black eyebrows.
“Fine, so far,” said Padway.
“Well, you haven’t seen anything,” said the man. “It hasn’t been the same since the Goths came.”He lowered his voice conspiratorially: “Mark my words, it won’t be like this always, either!”
“You don’t like the Goths?”
“No! Not with the persecution we have to put up with!”
“Persecution?” Padway raised his eyebrows.
“Religious persecution. We won’t stand for it forever.”
“I thought the Goths let everybody worship as they pleased.”
“That’s just it! We Orthodox are forced to stand around and watch Arians and Monophysites and Nestorians and Jews going about their business unmolested, as if they owned the country. If that isn’t persecution, I’d like to know what is!”
“You mean that you’re persecuted because the heretics and such are not?”
“Certainly, isn’t that obvious? We won’t stand-What’s your religion, by the way?”
“Well,” said Padway, “I’m what in my country is called a Congregationalism. That’s the nearest thing to Orthodoxy that we have.”
“Hm-m-m. We’ll make a good Catholic out of you, perhaps. So long as you’re not one of these Maronites or Nestorians-“
“What’s that about Nestorians?” said Thomasus, who had returned unobserved. “We who have the only logical view of the nature of the Son-that He was a man in whom the Father indwelt-“
“Nonsense!” snapped Eyebrows. “That’s what you expect of half-baked amateur theologians. Our view-that of the dual nature of the Son-has been irrefutably shown-“
“Hear that, God? As if one person could have more than one nature-“
“You’re all crazy!” rumbled a tall, sad-looking man with thin yellow hair, watery blue eyes, and a heavy accent. “We Arians abhor theological controversy, being sensible men. But if you want a sensible view of the nature of the Son-“
“You’re a Goth?” barked Eyebrows tensely.
”No, I’m a Vandal, exiled from Africa. But as I was saying” -he began counting on his fingers-“either the Son was a man, or He was a god, or He was something in between. Well, now, we admit He wasn’t a man. And there’s only one God, so He wasn’t a god. So He must have been-“
About that time things began to happen too fast for Padway to follow them all at once. Eyebrows jumped up and began yelling like one possessed. Padway couldn’t follow him, except to note that the term “infamous heretics” occurred about once per sentence. Yellow Hair roared back at him, and other men began shouting from various parts of the room: “Eat him up, barbarian!”
“This is an Orthodox country, and those who don’t like it can go back where they-“
“Damned nonsense about dual natures! We Monophysites-“
“I’m a Jacobite, and I can lick any man in the place!
“Let’s throw all the heretics out!”
“I’m a Eunomian, and I can lick any two men in the place!”
Padway saw something coming and ducked, the mug missed his head by an inch and a half. When he looked up the room was a blur of action. Eyebrows was holding the self-styled Jacobite by the hair and punching his face; Yellow Hair was swinging four feet of bench around his head and howling a Vandal battle song. Padway hit one champion of Orthodoxy in the middle; his place was immediately taken by another who hit Padway in the middle. Then they were overborne by a rush of men. As Padway struggled up through the pile of kicking, yelling humanity, like a swimmer striking for the surface, somebody got hold of his foot and tried to bite it off. As Padway was still wearing a pair of massive and practically indestructible English walking shoes, the biter got nowhere. So he shifted his attack to Padway’s ankle. Padway yelped with pain, yanked his foot free, and kicked the biter in the face. The face yielded a little, and Padway wondered whether he’d broken a nose or a few teeth. He hoped he had. The heretics seemed to be in a minority, that shrank as its members were beaten down and cast forth into darkness. Padway’s eye caught the gleam of a knife blade and he thought it was well past his bedtime. Not being a religious man, he had no desire to be whittled up in the cause of the single, dual, or any other nature of Christ. He located Thomasus the Syrian under a table. When he tried to drag him out, the banker shrieked with terror and hugged the table leg as if it were a woman and he a sailor who had been six months at sea. Padway finally got him untangled.

Argolicus has divided loyalties because his father is Roman (Italian) and his mother is of The People (Ostrogoths). Romans were Trinitarian (three natures) while the Ostrogoths had been converted under an Emperor several centuries before to Arianism (two natures).  So, he finds himself on a tightrope between the two cultures.
King Theoderic established edicts to create a climate of religious tolerance as mentioned in the story. Nevertheless, feelings ran high. Riots happened in Ravenna, the capital, and Rome, the center of established Roman patricians, not to mention very wild riots in Constantinople, the new Rome, center of the Roman Empire.
​These undercurrents run through the Argolicus Mysteries and are a dominant theme in Felix Ravenna: A Mosaic (WIP).
Conflict is essential to fiction and whether large street fights involving hundreds of people, circus factions of Greens and Blues assigned specific places along Theoderic’s progressions through Ravenna to keep them from fighting, or Argolicus meeting a slave or a patrician, conflicting beliefs create tensions within scenes.
There was also tension between the poor (rustico)  and wealthy landowners and rich ecclesiastical centers. These tensions are a background for The Peach Widow coming this summer.
Join the Argolicus Readers Group to receive a publication notice. 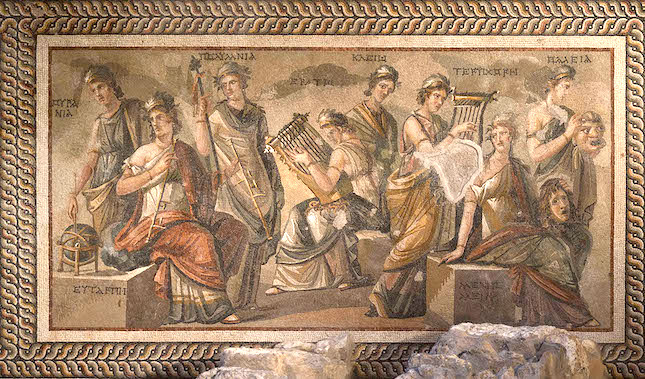 How to capture story inspriation wherever you are. Create a system so ideas are not lost. 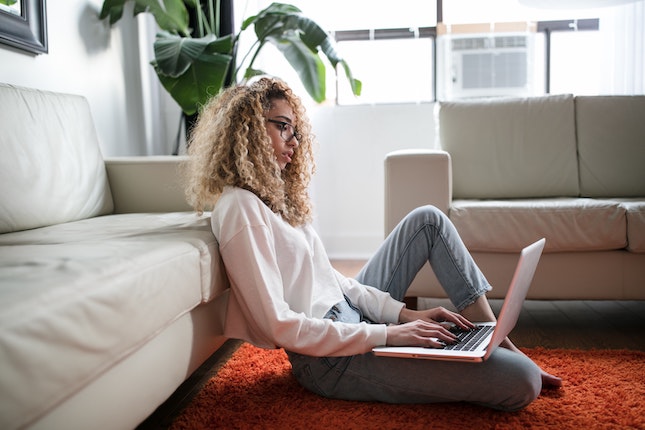 Important points for starting your author platform early and how to get started.

The Call to Battle Demons I’m a bit tired of heroes who seemed conceived to illustrate the author’s genius in coming up with exotic reasons why the hero has a character flaw or emotional challenge or disability that he/she must overcome. Life offers up challenges for all of us.  So, following my own guidelines, I…