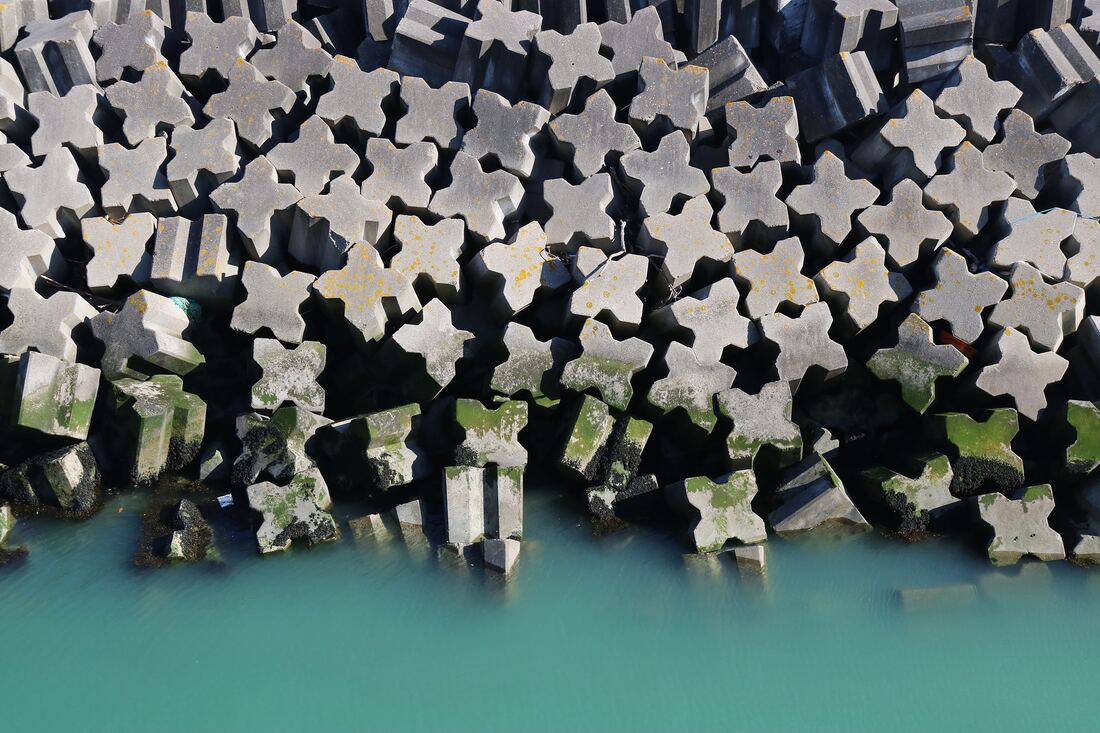 Tweet
Share
Share
Pin
No Mystery Without a Puzzle
Mystery readers love a puzzle. More than
one is more enticing. While your developed detective leads the reader on discovery search, the puzzle is the draw of a mystery.

All the work you do in developing your characters, creating suspects, and planting clues has one aim to create a mystery. Giving away too much at the beginning spoils the tension. Readers will tolerate backstory, a love interest subplot, and even descriptive setting passages, but without the puzzle, there’s no mystery.

Your sleuth is the reader’s guide through the story. Creating a detective with quirks and strengths invites your reader into the story. The reader expects the detective to solve the mystery at the end, but not until the end. A solid introduction to how your sleuth works initiates reader trust that their guide has what it takes to collect the puzzle pieces and put them in place.

The murder victim is the key to the mystery. As the detective learns more about the victim and the victim’s world the reader follows along anxious to see how things develop. They are eager for clues and suspects to confound them and your sleuth.

The last part of the setup is when your sleuth takes on solving the mystery to uncover the villainous murderer.

Once your sleuth takes on the case, you set the puzzle pieces in place. What evidence and clues are at the scene? How was the victim killed?

Then, your sleuth enters the victim’s world. He uncovers the victim’s friends, loved ones, and enemies. Each of these characters sheds new light on the victim’s life. The reader learns from each of the suspects a bit more about the victim. The victim’s likes and dislikes, their shortcomings, and their secrets are revealed as suspects contribute to painting a picture for the sleuth and your reader.

The sleuth and your reader begin to form an opinion of the victim and possible reasons the victim brought on their own death.

Toward the middle of your mystery your sleuth and your reader discover that they didn’t have a full picture. A midpoint event illustrates how wrong those first assessments were.

Everything seemed to go along in the discovery until the big obstacle pointed out the sleuth did not have all the facts, was headed in the wrong direction, and needed to rethink everything.

Once your sleuth reconsiders all the facts, evidence, and statements, she must find a new direction to unveil the killer. Without reversals and twists your reader will feel your story is episodic and is not creating the puzzle they crave.

This is the point where a beginning writer often lose the puzzle thread. They know the villain and the suspects and want to lead the sleuth and the reader to the revelation. But it’s much too soon in the story sequence. And it’s the reason both writers and readers complain about a sagging middle. But mystery writers have no reason to sag.

Whether you call it the last part of Act II or Act III, in a mystery the hunt section is the place where tension builds, your sleuth is overrun
with false starts and obstacles, and the villain confounds your sleuth’s search.

Before you get to the revelation, give the antagonist one challenging twist. Your reader knows they are coming to the end, create more mystery with one last big challenge for your sleuth.

Tie up any loose ends or subplots, then the final reveal. All mystery leads to this moment.

Photo by Tim Johnson on Unsplash

How to refine your mystery suspects for the best reader engagement.

Domestic Details Setting is important in any story. In historical novels, setting details give the reader a sense of what is around the characters. Without setting the characters are “floating in space” with nothing to ground them to surroundings.  In the video of the mosaic discovery, the details of vibrancy and varied images are a…

Tips for beginning mystery writers to finish the novel. Steps to support the big project, long-haul writing that gets you to The End.

The Detective Finds Clues in the Killer’s World ​Let the complications roll! Your detective screws up, asks for help from the wrong people, stumbles over his weaknesses. If it’s bad, bring it on. In the final section of Act II (Four-Act Structure) your detective dives deeper into the killer’s world as the ultimate exploration of…