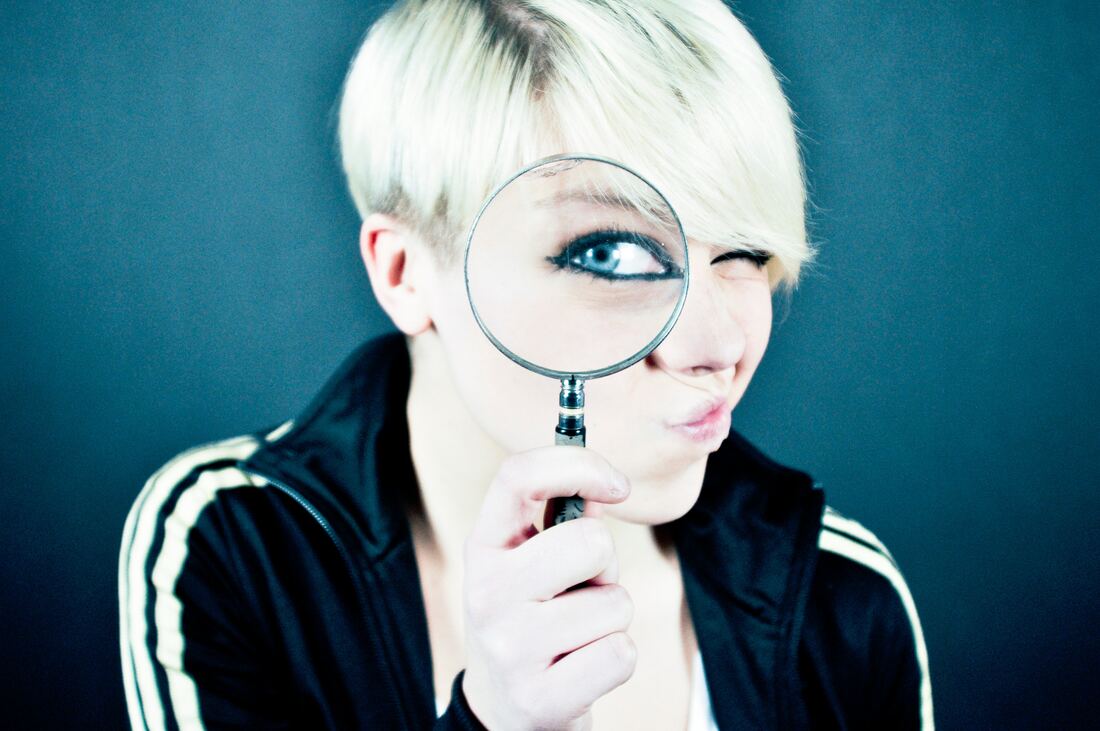 Foreshadowing is a literary device which is an advance hint of something that will happen later in the story. Foreshadowing creates an atmosphere of suspense as the reader continues on with expectations over later events.

Foreshadow upcoming events with character dialogue, plot events, and changes in setting. Each method supplies a way to hint to the reader of what is coming. And each instance builds suspense for the reader who wants to know how that dialogue, event, or setting change will lead toward discovery
of the killer.

Each clue your sleuth discovers in a mystery foreshadows the final revelation. But, the mystery writer has a challenge, how to plant the clues without giving away the villain before the end. You want to foreshadow, without foreshadowing.

​In the mystery novel, you want to tantalize your reader without calling emphasis to the clues that point toward the final discovery. The device works like a secret foreshadowing to keep your reader guessing.

​Ten Ways to Tantalize Your Reader

Invite your reader into the puzzle without giving away the secret of who the villain is.

Sequence Diversion –
Put the real clue right before the false one. Readers and your sleuth often focus on the last clue presented. If you’re getting started with mystery writing, this tactic is a great place to start. Mention or show the clue first and then immediately focus on a different clue or red herring.

Secret Emphasis –
Emphasize the unimportant, but de-emphasize the clue. The reader sees the clue but doesn’t see what’s important about it.  For example, your sleuth may see the value of a company report and the statistical details but doesn’t look at the man who researched and wrote the report.

Before It Counts –
Early on, plant the clue before it has any context. Your sleuth may walk by a man cleaning his yacht with chemicals before a business partner dies of toxic chemical poisoning. Carolyn Graham uses this tactic in her Inspector Barnaby mysteries.

Missed It –
Your sleuth misinterprets the meaning of a clue. The murder took place in a room with open windows. Your detective believes that’s how the murderer escaped. But the windows were open to let in the evening breeze and the murderer escaped through the door and out the back staircase. This is a great tool to use with a flawed sleuth whose flaw keeps her from seeing the real meaning.

The Not a Clue –
The clue is what isn’t there.  Although the sleuth deduces
certain actions happened, the real clue is absent. A classic clue that isn’t there is when Sherlock Holmes realizes the dog didn’t bark in “Silver Blaze.” There was no intruder.

Piece by Piece –
A time-release method to scatter pieces of the clue in different places through the story. Then mix up the logical order.  Your sleuth finds an empty aquarium, water but no fish in a suspect’s room. Later on she finds six fish bodies tossed out a window. She has an “epiphany” when she remembers the empty aquarium.

In Plain Sight –
Create a cluster of clues and squeeze the real clue in with all the others. Hide the clue in plain sight. This technique works well in a story with multiple suspects from Agatha Christie’s Murder On The Orient Express to John D. MacDonald’s hard boiled Travis McGee (pick one).

Distraction –
Draw your reader’s attention away from the clue. The sleuth and the reader follow a false trail. What seem like the most evident clues are not the real trail to the suspect. In Adrian McKinty’s The Cold, Cold Ground the clues seem to lead toward a serial killer who targets homosexuals. Not the case at all.

Time Seed –
Create a time problem. A suspect has an alibi for the time of the murder. Later it turns out that the murder was earlier and the alibi does not work. Or the suspect claims a time as an alibi but could get away during the time covered by the alibi.

Camouflage with Action –
Camouflage a clue with action. Just as your sleuth glances at a scrap of paper on the floor, he’s hit from behind. In the ensuing action and consequences—trip to the hospital, a missed appointment because of time in the hospital, etc.—your sleuth overlooks the clue. Jo Nesbø uses action camouflage in his Harry Høle series.

Foreshadowing with clues is a challenge for mystery writers. Building suspense in other genres with foreshadowing leads to events later in the story, but the reader keeps those foreshadowing moments in mind. The mystery writer needs to subdue the foreshadowing by hiding the clues. At the end, your reader may realize all the clues were there, but while reading you want to keep those clues hidden.

Photo by Emiliano Vittoriosi on Unsplash 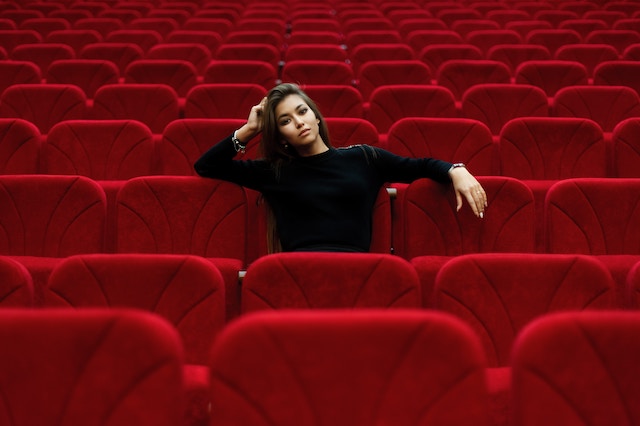