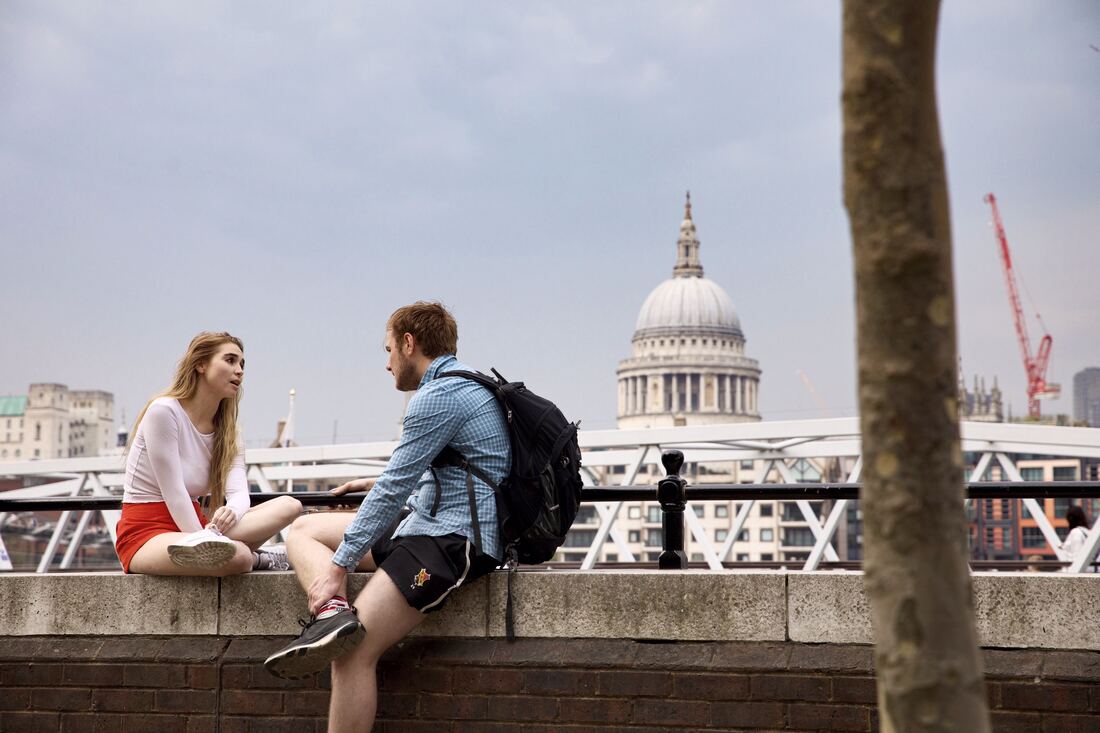 How your characters speak reveals their personality. Especially in mysteries, characters reveal their character, even when they try to hide it.  The challenge for writers is to make the language each character uses, appropriate to that character and distinct from other characters in the story.  That way, readers understand who is talking.

Dialogue is a verbal action. When a character speaks, they are actively moving the story forward. When the language, rhythm, and voice is clear for each character, your dialogue not only flows in your story you’ll minimize the need for repetitive dialogue tags.

The best way to write distinctive dialogue is to know your character.

Dialogue in Your Story

When you understand your character, you get inside their head and think the way they think. What they say, in dialogue, reflects their thinking. Understanding your character’s motivation helps you create dialogue unique to that character.

If you think of dialogue as action, you will avoid these dialogue traps because the words your character says reflect the character’s inner workings in the same way other actions do. When you know your characters well all the actions, including dialogue, come from internal motivation.

Characters speak when they need rather than you thinking I need some dialogue here. You’ll stop worrying about getting dialogue right,
and use it as another storytelling tool.

Photo by Yolanda Sun on Unsplash 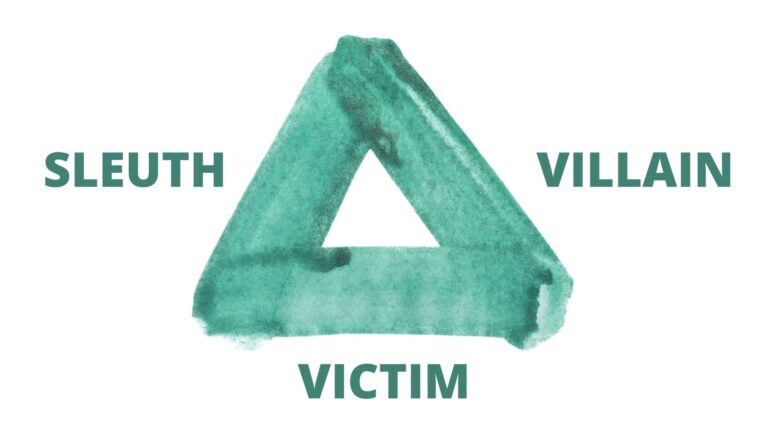 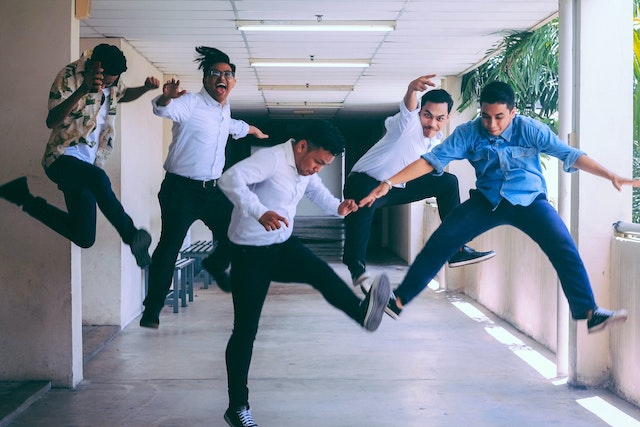