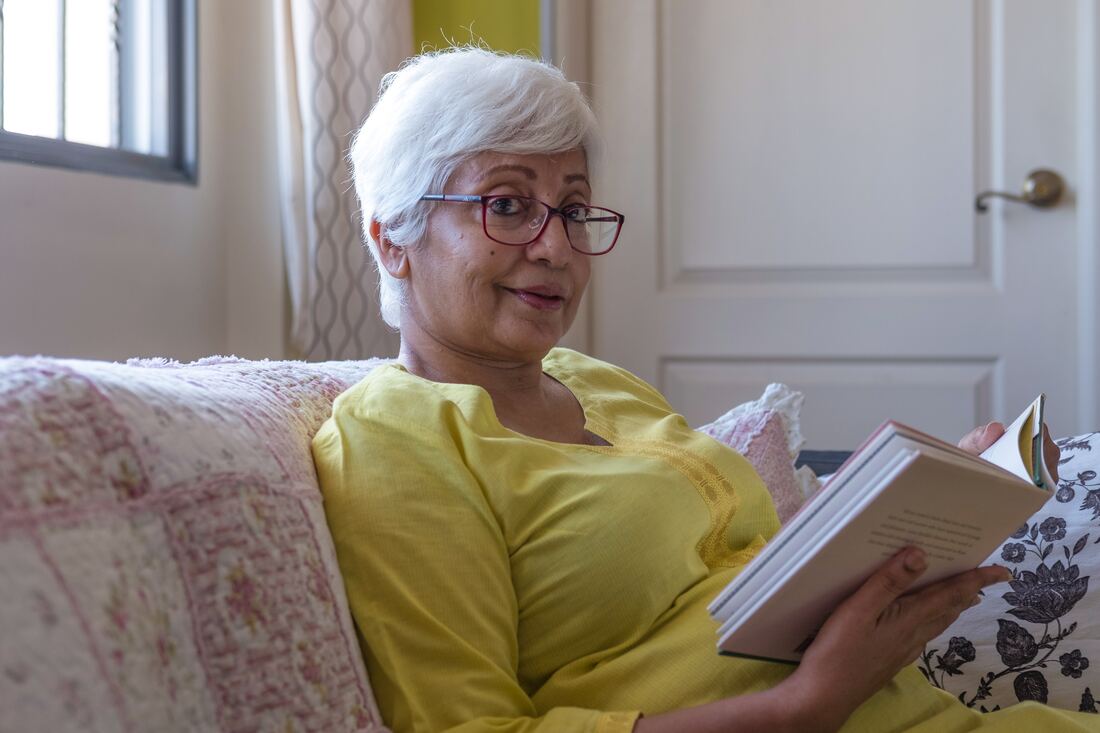 Thrillers and Crime and Mysteries, Oh My!

Terminology can be bewildering. New writers need to be clear about their genre because readers of each genre have expectations about what the story will deliver. Knowing your genre facilitates marketing to reach the right readers who will appreciate and enjoy your novel.

In thrillers, the clock is ticking. The protagonist is vulnerable and must achieve their goal before time runs out. Whether it’s getting out of a capture situation or preventing the assassination of the prime minister, the protagonist works against the clock.

The crime fiction label is muddled because what Americans call mystery is called crime in the UK. Crime fiction involves a law enforcement protagonist pitting wits against a known outlaw adversary. The crime novel deals with the concept of the nature of justice.

In a mystery novel, the protagonist, either a professional or amateur sleuth, works through a discovery process to reveal the person who committed a crime, usually murder. A mystery emphasizes the solving of the crime.

Components of a Mystery

For your mystery to resonate with mystery genre fans, the novel needs certain elements that readers expect in a mystery. Whether you decide to opt for traditional publishing or independent (self) publishing, readers, including agents, will expect your novel to contain the key mystery components.

A mystery works as a puzzle. Your sleuth and the reader sort through suspect statements and clues to discern the real killer. Your work as a writer is to hide the killer until the end of the story. Readers expect these components and will be disappointed if they are not there.

Beyond essential plot components, readers have other expectations for a mystery.

A wise and empathic sleuth. The sleuth’s personal code drives the desire to solve the mystery. For instance, if she’s a cop, it’s more than being assigned a case, the sleuth has an internal drive for truth. The second component is an understanding of human nature and empathy with people’s foils and shortcomings.

​A villain with cover-up skills. The killer is a master at deceiving. Whether the death was an accident or premeditated, the killer is adept at keeping motivation and action hidden. Their goal is to escape justice.

Setting that reveals. The setting is like another character in the story. In a mystery, a tranquil exterior hides a reality fraught with human frailty.

A series of reveals. As your sleuth works through clues and interviews suspects, he reveals many truths, not just the final uncovering of the killer.

Pursuit of truth. The sleuth’s moral code drives him to discover the truth at any cost. The nature of truth is the overriding theme.

The Mystery Elements of Your Novel

When you understand the basic elements of a mystery novel, your planning and writing go faster. A mystery is more than just catching the bad guy. You’ll be on your way to writing a mystery reader’s love by meeting reader expectations.

Photo by BBH Singapore on Unsplash

Weebly’s Big Fail: Missing Header 1 Tag Many authors want a simple and good looking website to post their author bio, books, blog articles, and media kit. And most authors would rather be writing than messing around with setting up a website. Free and inexpensive alternatives like wordpress.com, Wix, and Weebly offer a simple solution…

Start Your Launch Plan Early Don’t wait until you novel is finished before starting to plan your book launch. A successful book launch contains many activities, and they need to be planned well in advance. New novelists need to start planning when they are about half-way through the story. Yep, the mid-point of your story…