Discovery and Your Sleuth

Once a crime is discovered and your sleuth takes on finding the killer, his next step is to unearth possible suspects. As he visits close friends, work colleagues, the coffee shop owner where the victim went each morning, your sleuth begins to
create a picture of the victim’s world.

The picture your sleuth develops is like the blind men and the elephant. Each person he interviews has their own version of who the victim was and how the victim operated in the world. As a writer, you lead your reader through a maze of conflicting perceptions about the victim.

In a mystery novel, the discovery process occurs in the first half of the middle up to the midpoint. Your sleuth collects evidence and attempts to sort out the victim’s life through interviews with the people attached to the victim, the suspects.

The main way your sleuth interacts with those suspects is through dialogue. This is your opportunity to play.

Your sleuth learns about the suspects through their demeanor, dress, and actions. But, dialogue is the most direct way you can set up your mystery. Every suspect has their personal secrets. As your sleuth asks questions, the suspect works to keep the secret a secret. The secret may or may not bear on the victim’s death.

Your sleuth, and your readers, must interpret what each suspect says to discover the truth. Your job as a writer is to make each suspect as suspicious as possible. What they say and how they act toward the sleuth creates the suspicion.

You have several avenues to use in dialogue to heighten the suspicion.

Enhance your suspect’s dialogue by giving each suspect a unique voice. Social position, craft or occupation, family heritage, and personality influence how they speak. Color the dialogue with the suspect’s unique attributes. Doing so, you will minimize your need to add dialogue tags. The reader will know who is speaking.

A Middle Without A Sag

The discovery process in a mystery sets out the puzzle pieces. In this section of your mystery novel, the sleuth is gathering information, collecting the pieces. He is nowhere near solving the mystery, and neither is your reader.

Each scene with a new suspect is a chance to plant doubt in your reader’s mind. Dialogue with each suspect reveals more of the victim’s world as your sleuth tries to understand the victim and why they were killed
. As you raise questions in the reader’s mind, you build conflict for the sleuth and keep readers turning pages.

Need more help with your mystery? Coaching can help you get to The End. http://bit.ly/MysteryWritingCoach 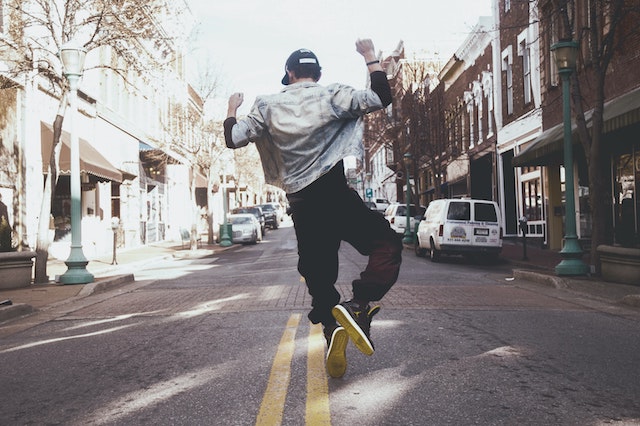 Image source: Wikimedia How Does Your Protagonist Stack Up? You know your protagonist. Presenting your favorite character to the reading public and differentiating him or her to readers is challenging. You want your readers to like your protagonist as much as you do.I decided to do a little experiment. I chose some relevant or similar… 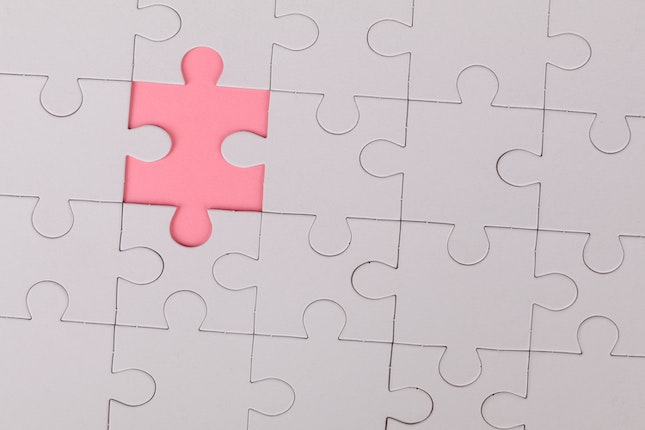 A quick guide to the elements for a mystery writer to use to create a puzzling mystery. 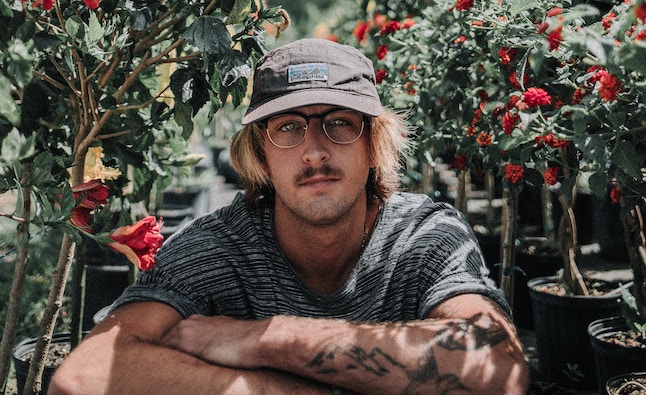 Character context defines their role in the story. Use context as your primary guideline as you create a character background.