The Victim is The Center of Your Mystery

The victim in your mystery is more than just a dead body. The victim is the fulcrum for your entire mystery.

Without your victim, your sleuth has no mystery to solve, no clues, no suspects to interview, and no killer. Everything in your novel pivots around the victim.

When you create your Character Bible add the victim to your characters. If your story evolves to more than one victim, make sure the other victims are in your character list.

What to Know About Your Victim

Like any other character, you want to know both basic details and background information.

The victim’s social and emotional ties impact all your suspects.

How to Use Victim Details

In a traditional mystery, the puzzle pieces the sleuth uncovers are based on the relationship between the victim and the villain. As you construct your story, you reveal the layers of the victim’s life as your sleuth learns more and more about the victim’s world.

The first time your sleuth and your reader encounter the victim is often at the crime scene. The sleuth notices not just the physical details, but the place and anything around the victim. Basic details like clothing, height, weight, sex, and even hair color are details that bring the victim into the reader’s world for the first time.

What the reader learns through the sleuth’s eyes is their introduction to the victim and the puzzle that must be solved.

You need background to fill out each suspect’s impressions of the victim. As your sleuth interviews the suspects he tries to put each piece of information from the various suspects into place to form a picture of the victim. How they related to other people on and off the job, how they occupied their time, usual hang out places set against a one-time visit. All of this information is ample background to filling in a picture of the victim through other people’s eyes.

Sometimes a suspect’s description corroborates what others say, and sometimes a variance in description—a quirk, an angry outburst and the reason, a specific time. Somewhere in all of these pieces of information clues point toward the villain.

The villain, as one of the suspects, presents their own set of information. The more you know about the victim, the easier it is to wrap lies with truth as the villain tries to hide guilt.

Knowing your victim’s background enables you to write about the victim’s world, especially if it is a world unfamiliar to the sleuth. It doesn’t matter what the world is—bicycle racing, military boot camp, seedy underworld. In every case, what you know about how the victim lived in that world supplies you with clues and the secrets and lies suspects use to defend their personal life.

The character background work you do on the victim will help you flesh out your novel as you move through the scenes. Suspect alliances will feel realistic. Clues relating to the victim and the villain will be hidden among details. You’ll end up with deep relationships that ultimately point to the villain.

Photo by Hanna Postova on Unsplash

Start Now to Gain Your Promotion Skills If you are starting a new novel and you think your fabulous, creative, innovative, engaging, exciting story will sell itself. Welcome to reality. It won’t sell itself. You may dream of people reading your book and sharing their enjoyment with others. Before that happens, readers need to know…

How A Review Can Change Your Novel Details Careful reading of reviews can give a novelist clues about fine-tuning the novel and how to improve future stories. Thoughtful reviews can even trigger action to change. I work hard to make my historical information as accurate as possible, down to making sure the Latin words are…

Your Author Bio and Readers Your author bios are an important part of your book marketing package. Your bio is your introduction to the world as an author. Think of it as a news story not a memoir. The main point of your author bio is to get new readers for your books.Your bio will… 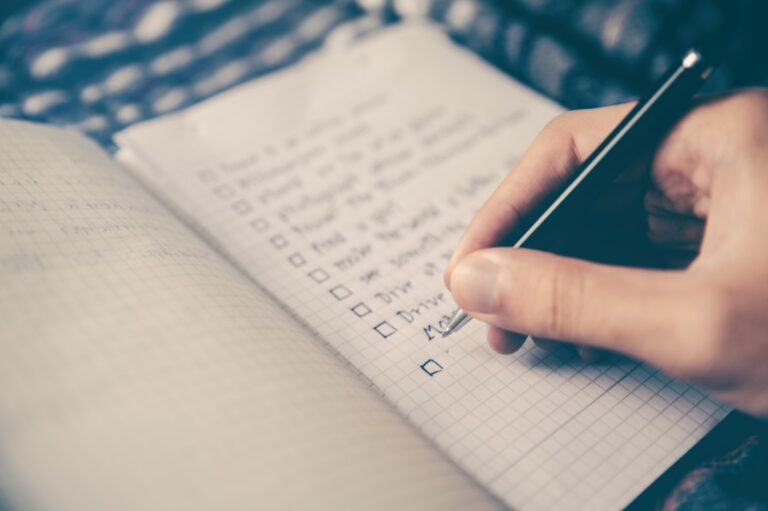