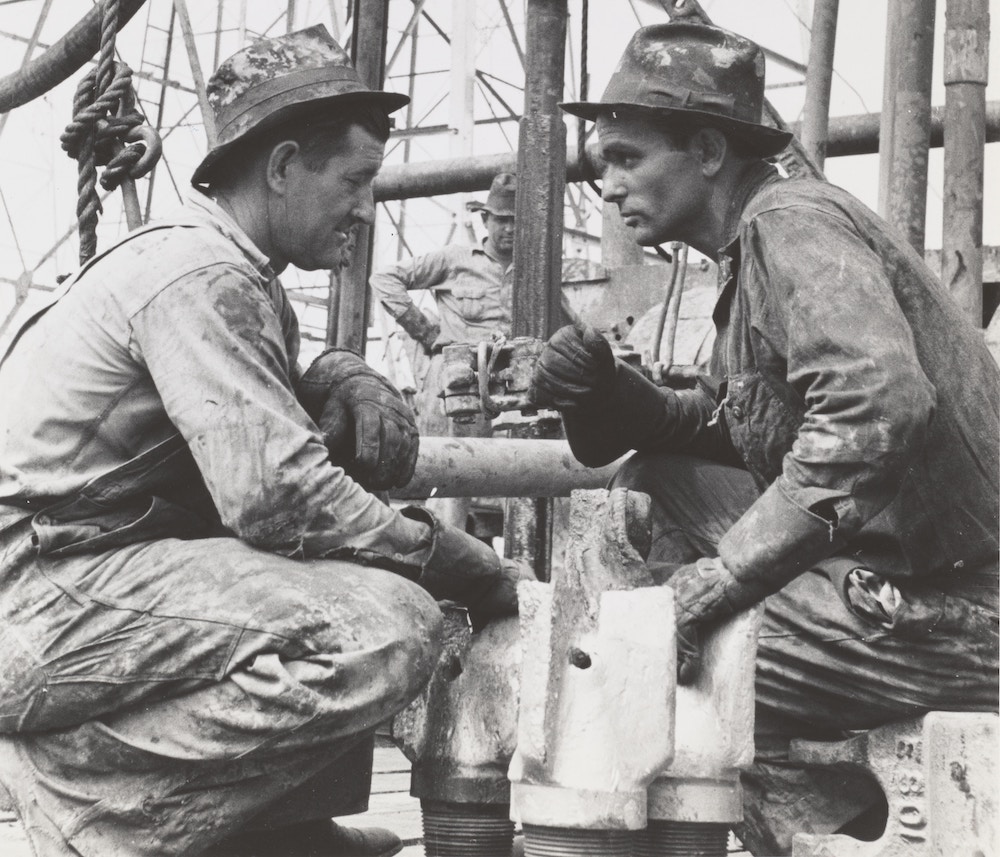 Every character arrives in your story with backstory. Backstory is what came before in their lives before the story begins. Long ago or maybe just last week, something happened that impacted your character.

In a mystery, you need to know the backstory of your sleuth and each of the suspects, including the perpetrator. If you have additional characters like a sidekick, a mentor, or a love interest, you’ll want backstory for them, too.

All of that backstory goes in your character bible. Most of it stays there.

Backstory helps you, the author, understand your character’s fears and motivations, but you don’t need to tell your reader most of the backstory information. In the same way that only 20 per cent of your research ends up in your story, only a small percentage of backstory shows up in your mystery.

Why You Want Backstory for Your Mystery

A mystery is a puzzle. Your readers are there to try to guess whodunit before your sleuth. You need backstory to create the puzzle. You need to know each of your suspects and what their relationship to the victim was.

Giving your sleuth a backstory deepens the relationship with the reader. Old wounds affect how your sleuth responds to present events in your mystery. Events in the sleuth’s backstory can color his responses to information, causing him to overlook important clues.

The backstories of the suspects (and the villain) are the layers that your sleuth peels back as she ventures into the victim’s world and encounters each of the suspects. Suspects have relationships with each other as well as their individual backstory that can hide or reveal.

Backstory is the foundation of the secrets suspects want to hide and the lies they tell to keep those secrets hidden. Backstory for suspects makes an intriguing mystery as the layers are revealed.

Why You Need to Leave Backstory Out of Your Mystery

Backstory slows down the story. But, backstory colors your character actions. You keep your readers engaged by moving the story forward.

So, how do you get backstory into your mystery?

You may have a suspect who is shy and reticent because her father and all her subsequent boyfriends used emotional bullying. When your sleuth attempts to question her, you describe her actions and her hesitant dialogue. You don’t need to go into a long explanation about her childhood wound. However, if that suspect is the killer because she couldn’t take any more abuse, then you can hint at the backstory as the sleuth gets close to the revelation.

Your main characters—sleuth, sidekick, mentor—bing everything that happened before with them, but you only need to share pertinent backstory as it impacts the story. A good rule of thumb is to wait with backstory until you are about 25 percent into the story.

Even then, backstory comes out the way it does in real life—in bits and pieces. Refrain for dumping long paragraphs of explanation. A sidekick or mentor may mention a point from backstory as it relates to a moment in the story. Or your sleuth may briefly mention a backstory event to build rapport with another character, like a suspect.

You Need Backstory More Than Your Mystery Does

Backstory helps you understand your characters better. What you know adds dimension to the actions and dialogue of your characters. Your main job is to move the story forward. Backstory holds back your story.

When in doubt, leave out backstory. This will keep your story focused on solving the mystery. 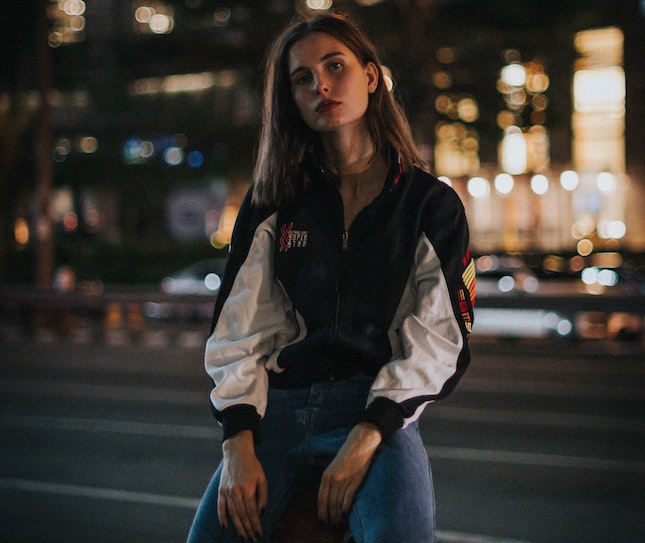 Tips to add excitement and mystery after the novel midpoint. How to focus on each section instead of rushing to the end. 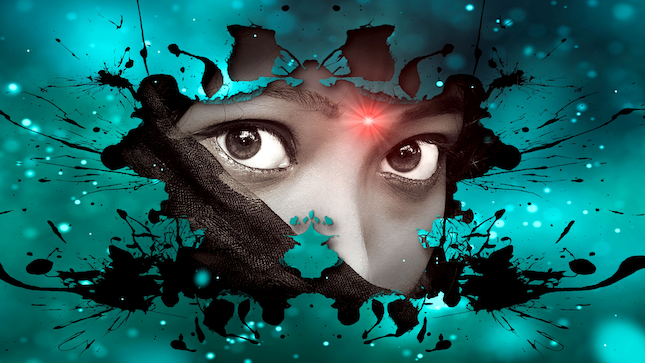 The genre differences between mystery, suspense, and thriller. Plus ten mystery elements you need to include in your mystery novel. 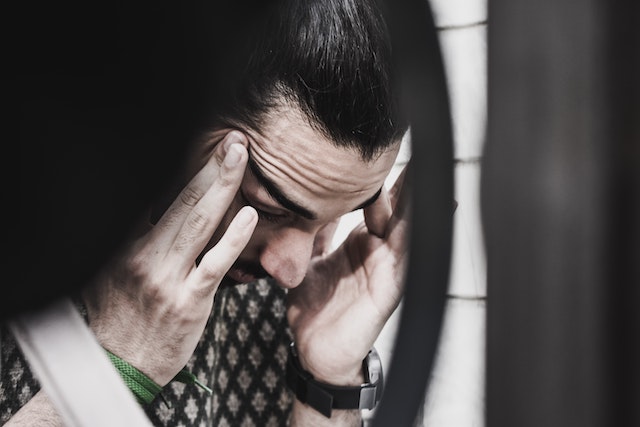 The relationship between the villain and the victim is the context of your mystery’s puzzle. It’s the primary backstory to create your story. 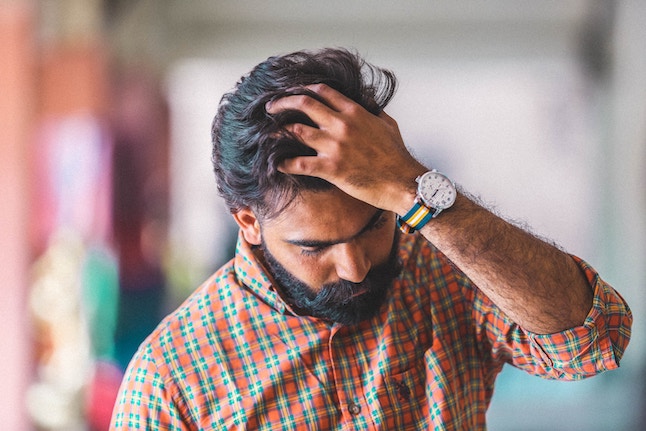 Tips on using characters, twists, and clues to keep your mystery reader guessing until the end.