Create Obstalces for Your Sleuth With Alternating Scenes

Scenes are the building blocks of your story. Each scene moves the story forward. As you build your story alternate between action and reaction.

When you go through the first edits of your story make certain that all scene components are in each scene. You’ll take your reader by the hand to lead them through the story.

Alternating between Proactive and Reactive scenes is a cycle that builds story in increments.


By the end of the scene, the protagonist has not only failed to reach his goal but has a setback that leaves him worse off than at the beginning.


Checklist for the Reactive SceneThese are the basic elements to include in the Reactive scene when your protagonist makes a decision.

Why This Structure Helps

For beginning writers, all this alternating of scenes may seem forced. I know, I was a beginning writer, and thought the same way. But my stories went nowhere and lacked tension. Readers want and expect your characters to have problems and overcome obstacles. Unless you are very compulsive, you don’t need to write these lists down. Just know which type of scene you are writing, create the obstacles either to action or decision making, and write the scene. Your story will benefit and your readers will love your story.

Photo by Jakob Owens on Unsplash 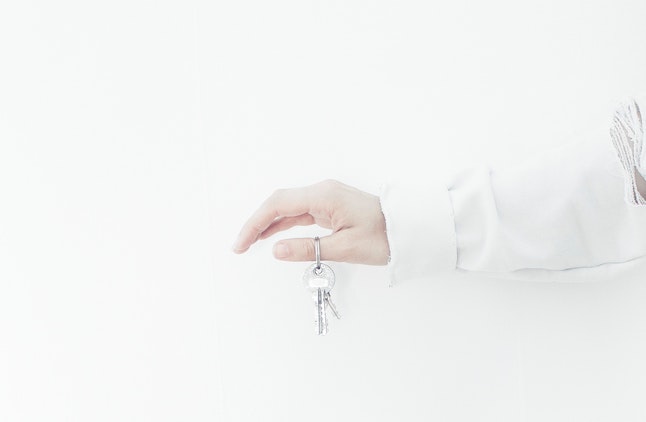 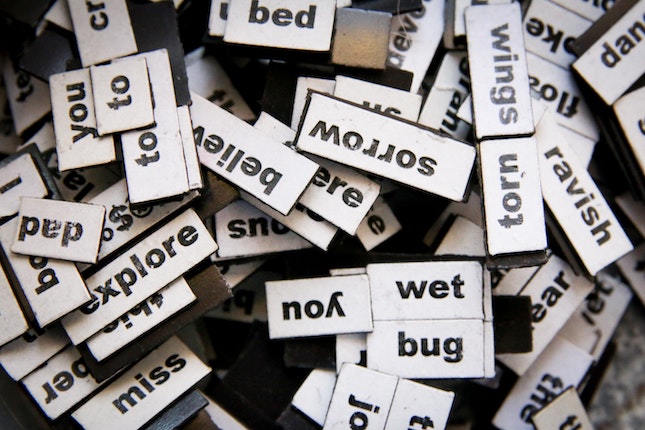 Tips to use strong verbs and nouns to create emotional connection with your reader.