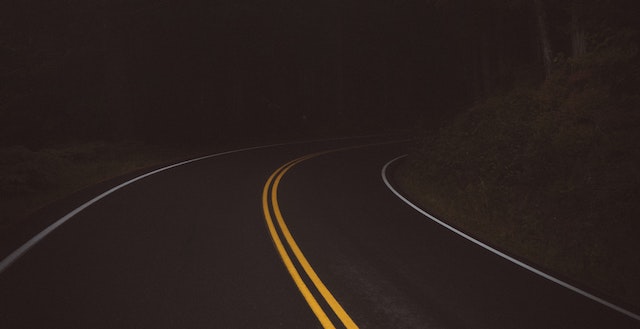 A New Hook In the Middle

It sounds simple. But you need a bridge between the two journeys. The midpoint, is the fulcrum that tilts your sleuth from discovery to constricting the search.

Create A Dark Road Ahead

The middle can be the most challenging part of the story. It can stall or feel as though it’s not going anywhere, or at least not going well. A reversal in the middle, not only props up the story, it gives the reader a new question. Where is the story going?

You want to give the reader a feeling that the road ahead is dark and impenetrable. You accomplish this with a big reversal.

With the reversal, the sleuth’s goal to catch the villain is harder. Not only that, the stakes become higher and the consequences become serious, especially if they fail. Your sleuth goes from reacting to the crime to actively working to find the villain. You create a new momentum and begin driving the plot toward the ending.

You shake up the plot and cause your sleuth’s world to turn upside down. Things they thought they knew won’t be true or lies they believed won’t be lies. Everything becomes unstable.

Your detective, stumped by recent events, tries going back to old interpretations. She reviews what suspects said, considers the victim’s world, and pokes around in it, completely missing key elements. She’s regrouping but sees nothing new.

Soon your detective will set a new goal that leads them to the conclusion, but for now, at the midpoint, they are lost.

Tips to Create Your Midpoint Reversal

Planning the midpoint reversal will propel you into the second half of the story, build tension, and raise questions.

Plan the Midpoint Reversal to Boost Your Story

Write your mystery with confidence with Write A Killer Mystery. 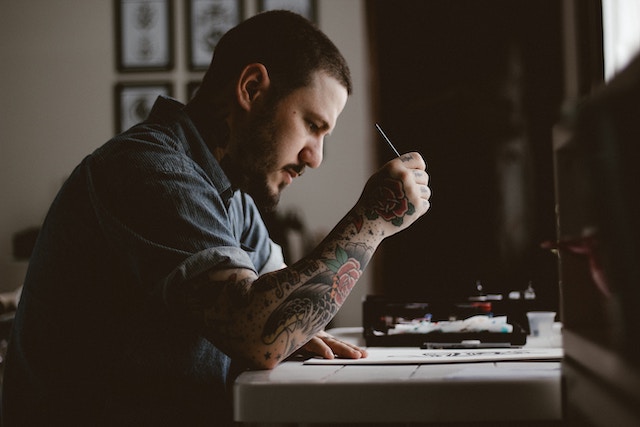 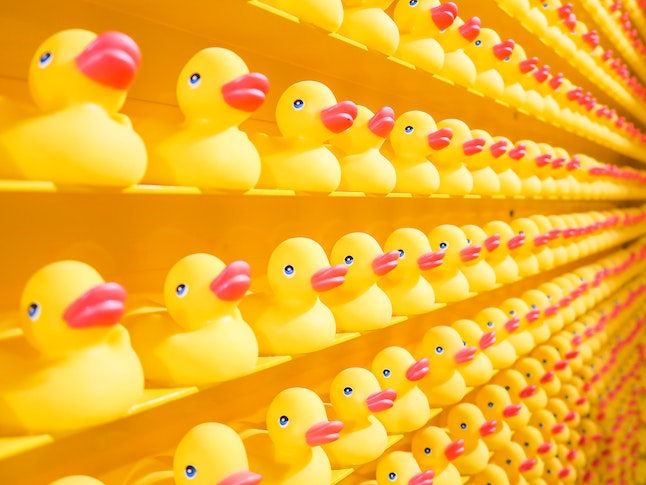 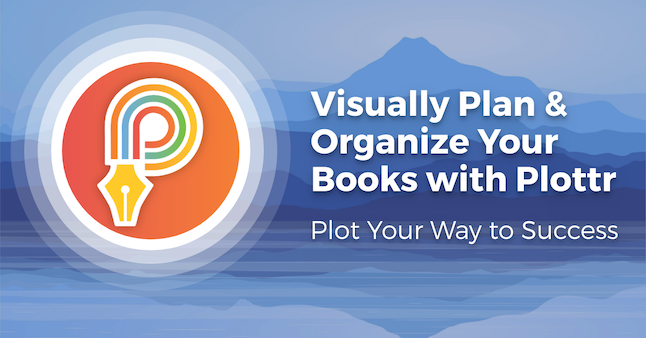 Overview of Plottr, the customizable planning tool for writers. Plan to write faster. 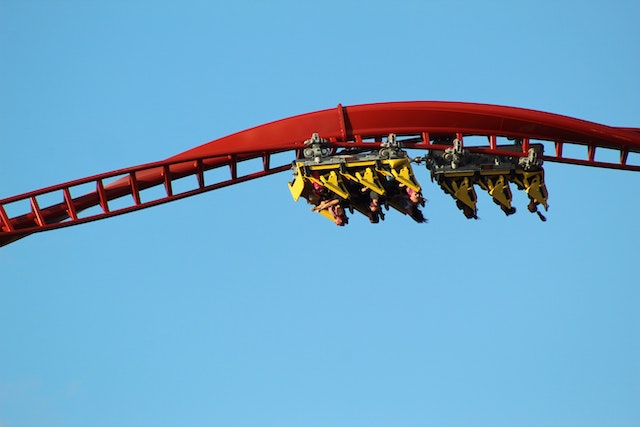 The role of the inciting incident in your story structure and how to write one that works. 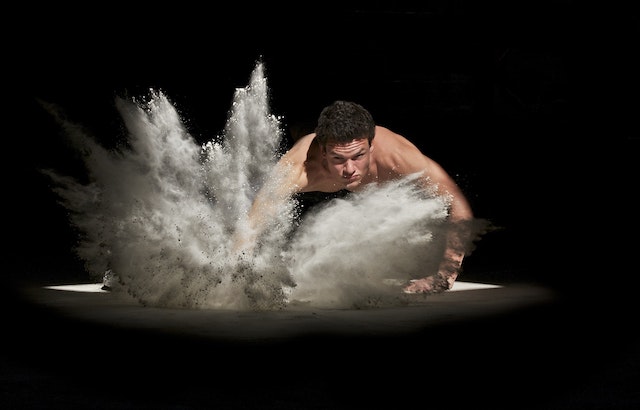 How I set up and use Plottr to combine historical research with planning the storyline for a mystery.