​The Detective In The Victim’s World Without A Map


​As you take your detective and your readers deeper into the story in the first half of Act II, your detective enters a new world, the victim’s world.

With each discovery your detective learns goes deeper into the world until he makes a discovery that turns everything around.

Pay close attention to this section of your story. Here’s where many new novelists start sagging. Avoid trying to rush to the end. Focus on going deeper into discovery and getting to the middle. ​

15:16 Q: I’ve got the story but I keep changing the title. Do you have any tips for narrowing it down?


​As you take your detective and your readers deeper into the story in the first half of Act II, your detective enters a new world, the victim’s world.

With each discovery your detective learns goes deeper into the world until he makes a discovery that turns everything around.

Pay close attention to this section of your story. Here’s where many new novelists start sagging. Avoid trying to rush to the end. Focus on going deeper into discovery and getting to the middle. ​

​Your next chapters focus on the detective in the victim’s world and headed toward the midpoint which is high drama. Either a great win or a stunner loss.

16       Retreating, your protagonist finds temporary safe haven, but only at the cost of a sacrifice big enough to hurt. He licks his wounds, and if he receives advice, his misbelief keeps him from understanding how to apply it correctly.

Your detective retreats to review what he knows so far, but he’s not progressing. He may be licking his wounds from something his opponent did that keeps him from moving forward. Someone, either a suspect, a love interest, or even his opponent tells him something, but he overlooks the information.

Still lost in plot terms? This is the aftermath of the first pinch point.

17       Your miserable protagonist reaches for one of his usual coping mechanisms, but even if it’s available in this strange world, it doesn’t give him relief. He might hide it well from those around him, but he’s on the verge of a meltdown and desperate enough to try something new, even if it means temporarily abandoning the misbelief that he’s been hiding behind. (Subplot A)

Lost in the victim’s world, your detective tries one of her tried-and-true methods, but no one in this world is responding. She’s so frustrated. She’s a breath away from throwing in the towel. Desperate, she tries something she’s never tried, but maybe it will work in the victim’s world. Then, in walks the love interest, and things get open or even intimate.
Things are mixing up in the plot world as you get to the third complication.

18       A new door opens up for your protagonist…but the price of walking through is steep, and might include losing allies or sticking his neck out in a big way. (Subplot B)

Something unexpected happens and your detective is on it! But he will pay a price. His opponent keeps him from taking the next step and /or a suspect shows him in spades that he doesn’t understand the victim’s world.

You are at the aftermath of the third complication in traditional plot labels.

19       On the other side of the door waits an ambush that your protagonist survives by improvising, surprising even himself.

As far as your detective is concerned, from out of left field a surprise that spills the puzzle pieces. Forced to improvise, he sees everything in a new light.

In story structure, this is the setup for the midpoint.

20       Past the ambush, your protagonist makes a discovery or has an epiphany that allows him to see that he hasn’t been playing the game wrong, he’s been playing the wrong game…and more is at stake than he ever imagined. (Man, is this a great place for a twist!)

Congratulations! You’ve made it to the midpoint.

The middle of your detective story is a pivot where your detective goes from digging deeper to getting closer to the killer. From discovery to going on the trail. He’s learned enough to hunt for the killer with some idea of who that person could be.

The middle chapter is high drama and pulls your reader deeper into the story. One way to focus this chapter is to make it either a mirror of the end or its opposite. Whether your detective has a complete fail or a win in this chapter your detective suddenly sees the victim’s world in a new way. You can make this very high drama. You don’t have to save it all for the end.

The middle is one of the most important sequences in your detective story. Spend some time honing every detail while shining a light on your detective’s skills. He’s been lost in the forest and can’t see it for the trees. Now, at the middle his has a glimpse of the forest.

Zara Altair writes mysteries set in ancient Italy. Her course for beginning writers Write A Killer Mystery is coming soon. Get on the notification list.
​ 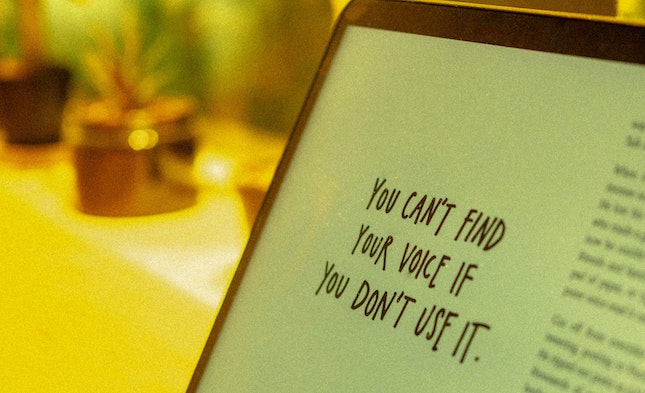 How voice, tone, and mood combine to create your author writing style. 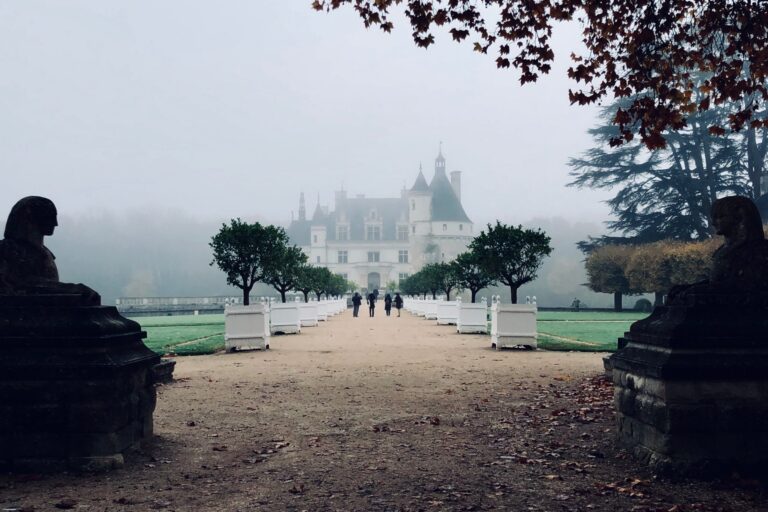 Bring your mystery setting alive with details. How to use them without overloading your reader.