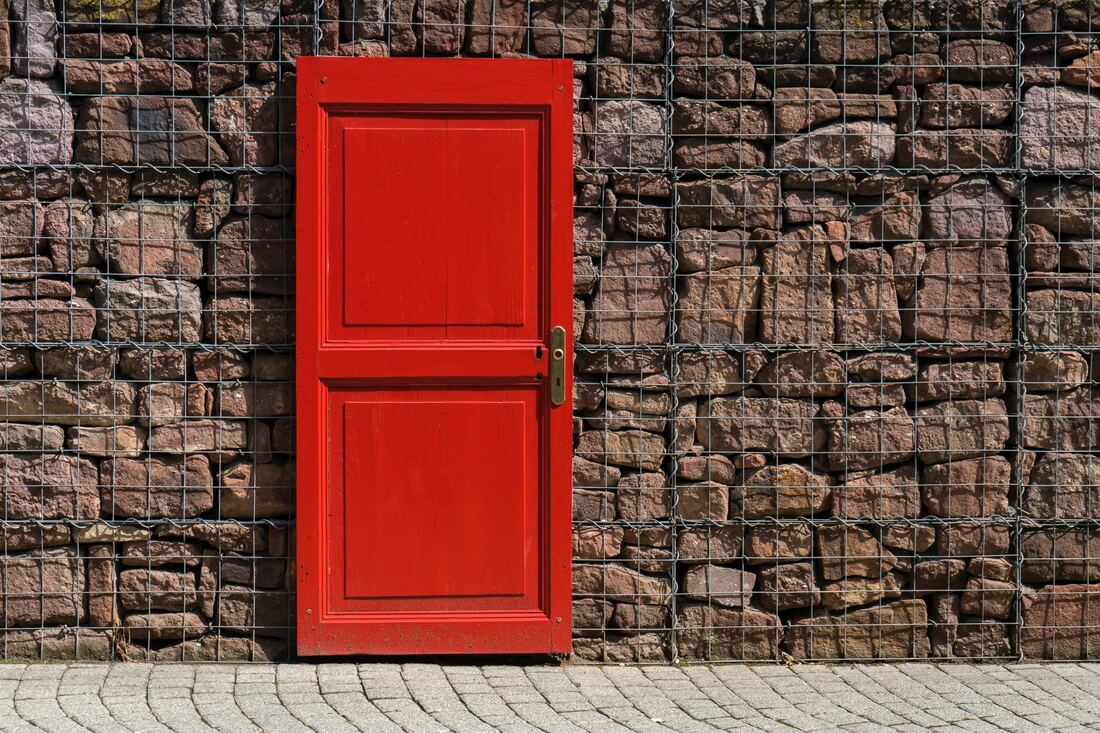 Clues make up small details in your mystery that point the detective and the reader toward the villain.

Tiny clues are often the ones that bring a case to a close.
​

As you write your mystery, show what is happening through character responses. These responses can be physical actions or dialogue. Telling is just that. Let’s look at some examples.

Tell: The temperature fell.
Show: Her nose stung, and she squinted against the sunlight on the snow.

Tell: He smelled garlic.
Show: He hugged her tight and said, “Oh, the garlic special pizza.”

Tell: It was high summer.
Show: The sand burned under her feet as she made her way to the ocean.

Telling is not always a bad technique. Use it for covering a time lapse between scenes or covering a sequence of mundane events. You don’t need to show everything. If your sleuth needs to travel to another town to follow up a suspect, you don’t need to show her packing, getting to the airport, going through security, getting on the plane, finding a taxi, etc. You’ll bore your reader. Sum it up with, Kelly booked the first flight to Memphis to talk to Watson.

The Door to Reader Attention

While your reader is concentrating on your story in the actions and dialogue of characters, you display your clue right in the middle of that showing. Surrounding a clue with action or dialogue minimizes its importance at the time.

Instead of telling your clue, hide it while you are showing what your character is doing.

Using the same examples plus the clue see how the clue gets lost in the showing.

Tell: The temperature fell.
Clue tell: The suspect’s footprints led to the woods.
Show: Her nose stung, and she squinted against the sunlight reflected on the snow beyond a trail of footprints.

Tell: It was high summer.
Clue tell: The killer lost his beanie in the struggle.
Show: The sand burned under her feet as she made her way to the ocean. She stepped on an old beanie to cool her soles for a moment.

These examples are simplistic, but highlight how you can combine action and clues to show your reader the story point.

Readers Are In For The Ride, Give Them Action

Mysteries are puzzles. Readers want to solve the puzzles along with your sleuth. Unless they are reading a thriller (not a mystery), they are disappointed when they guess the villain before the sleuth.

Hiding your clue in the midst of showing helps downplay the clue until the moment your sleuth reveals the killer.

Zara Altair
Join the Killer Writer list for more about writing your mystery from start to finish.
​Photo by Vincent Brancifortion Unsplash

Author Crowdfunding ​ I’m one week in on my first Kickstarter project for my next novel The Grain Merchant. I’m excited and filled with doubt. I had two backers the moment the project went live. I was ecstatic. The first day I went way out of my comfort zone and did a livestream Launch Party…