​A Scene is a Revelation

A story is a sequence of small moments. The first moment is make or break for getting your reader involved.

Writing advice for beginning novelists can be confusing, like to start with a hook or show the hero’s everyday world. It’s easy to go way off track by starting with a sex scene to “grab” reader attention and then go on to something else that proves that first scene is extraneous. Or, in the everyday world the hero wakes up, looks in the mirror in the bathroom complete with a physical description, and then goes to the kitchen to make breakfast.

Neither of these devices gets your reader into the story. That’s your job at the beginning. Reassure readers that the story you promised feels like the genre they want, gets your protagonist in action right away, and delivers a dilemma that keeps them reading for more.

What Readers Want in the First Chapter

Readers want to know your mystery is worth their time and emotional involvement. Deliver the goods up front.

Once you know what needs to be at the beginning, you can start your opening scene.

So, how do you go from a hook to the protagonist’s ordinary world in a mystery? The best way to navigate that opening scene is through emotional states. Starting with physical details can lead a beginning writer in the wrong direction. Jump right in to how your detective feels. Every scene needs an emotional turn, so starting with a feeling gets your reader onboard emotionally.

Start with your sleuth in the middle of something in his everyday world. Give him a want. It can be small – returning spoiled cabbage to the grocery store, attempting to reach a partner/friend/girlfriend. Show his emotions – disgust, anger, eager to connect for tonight’s dinner/bowling night/ date. Show his emotions.

Something impedes your sleuth’s progress. Aim to make this happen on the first page. A stranger/opposition/friend asks for help/tells him to drop tonight’s date/pushes him down as they flee (your choice). The stranger can be a key suspect as the mystery unfolds or the murder victim or your sleuth left his weapon at home or lost a phone connection or… Show your sleuth’s emotional response to this interruption.

The key is to cause a disturbance, something prickly, in the protagonist’s world. Now you are bringing your reader into the story. Your sleuth and your reader will experience an emotional change from the beginning to the end of the scene.

Each emotional response ties your reader to your hero in ways just telling action will not do. Focus on the emotional world of your protagonist. Represent the emotions through action and dialogue. When the protagonist’s emotion change you bring the reader into the story.

You Don’t Have to Get it Right, Just Get It

Experienced authors may go back to edit, rewrite, or even change the first scene. On your first round, if you focus on the emotional tenor and the change your sleuth experiences, you’ll be well on your way to bringing your reader into the story.

Meet reader expectations right away with genre, tone, main character and a weakness and a strength while constructing a scene based on an emotional shift.

The purpose of story is to give the reader an emotional interpretation of the world. Focus your opening scene on that interpretation. Disturb your character in their world. Give him a prickle. 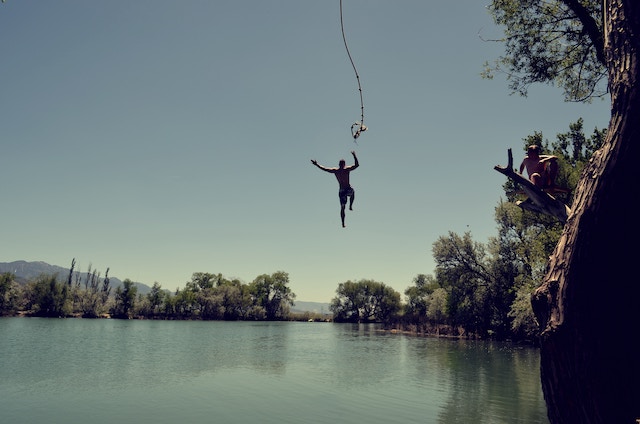 As you build your mystery chapter-by-chapter be prepared for characters arrive with unexpected actions. Evaluate these actions in relation to the chapter and to the story vision. Trust the process. 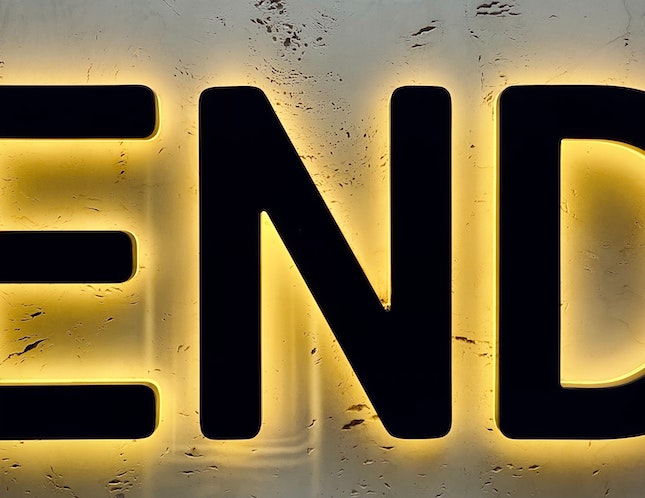 Tips for beginning mystery writers to finish the novel. Steps to support the big project, long-haul writing that gets you to The End.

The Secret Sauce of Fellow Writers Fellow writers provide a rich source of knowledge. You can use this knowledge to expand yours. From writing groups to indie author idea exchanges you can build your personal knowledge base on writing and publishing skills. New writers, especially, can fall into the trap of spending hundreds and sometimes…