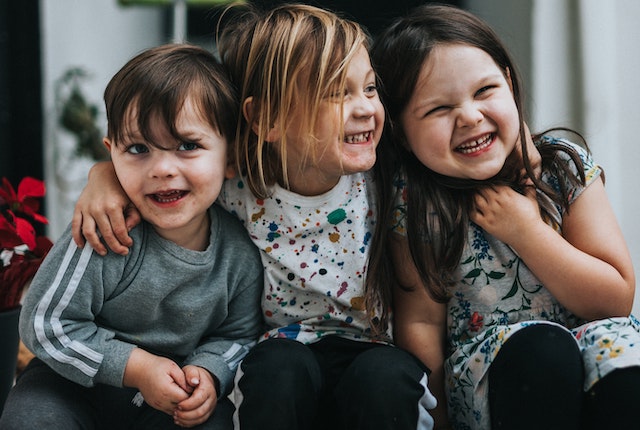 Three Ways to Tell the Story in the First Draft

The primary goal of the novel’s first draft is to tell the story. You go from the beginning through the middle to the end. In a mystery, your story takes your detective on a discovery journey.

Introduce your sleuth, the crime, and your sleuth’s commitment to solving the puzzle. The first half of the story expands your sleuth’s vision of the victim and the victim’s world. In the second half, the sleuth narrows down the possibilities until finally one puzzle piece solves the crime and exposes the villain.

In the first draft, you’ll introduce your main characters, create suspects, and work to hide the villain until the end.

There is no “right” way to write a novel. Three tried-and-true approaches many authors use to write the first draft can help you sort out which method appeals to your writing style.

Write the Story as You Go

Some mystery writers love the discovery method of writing the story. They do not know who the villain is as they start the story. If you love solving puzzles on the go, this method promises the excitement of creating the story as you go.

Writing as you go, discovery writing, is a process filled with promise. Every new suspect is a possibility. As you get into the flow of your story, new ideas emerge with fresh avenues for your sleuth.

Writers who choose the discovery method like the freshness of the story evolution. The story changes as they write.

Once you arrive at the end, revealing the villain, and exposing the consequences for your sleuth, your story is finished as far as plot.

Your second draft will fill in gaps like planting clues early in the story to hint at suspects and the villain. You may create more about the villain’s relationship with the victim and tie up any subplots that emerged in your discovery process.

The rewards of discovery writing are creating a story that raises questions for you, just as your book will for the reader.

Some writers feel they want to know the suspects and the outcome before they are ready to write the first draft. They plan the story with setbacks, twists, and reversals before they begin. They feel knowing the story and the outcome is important because they can create multiple set up and consequences to heighten the stakes and build tension.

Once you plan the mystery, you can write each scene knowing what comes next. You’ve done the hard part of creating the puzzle, the twists and turns. All you need to do is write the first draft.

Because you know the story, you can focus on writing craft as you tell it. You’ve already planned the plot.

One benefit of planning comes when characters take on a life of their own as you write. Knowing the overall structure helps you keep the story on track when characters do the unexpected. You can incorporate the new actions and keep pointing the story toward the next story goal.

Some writers take this step further by writing a synopsis before they work on the first draft. The synopsis “tells” the story scene-by-scene in a bare-bones format—who does what and in what sequence with little to no dialogue. Writing a synopsis can help you discover plot holes as you detail the story’s action.

Planned mysteries take less time to edit because the plot is in place.

Edit as You Go

When you choose to edit your story, is a personal preference. Many authors write the first draft and then switch from creative thinking to logic as they edit.

Once you’ve finished a writing session, you edit that section of your story before you continue.

Read the previous section editing for spelling, grammar, and syntax. Make the changes, and then continue writing from where you stopped.

Writers use this method to “get into the story” before they begin the next writing session.

As you continue this process, you will end up with a fairly clean first draft. It won’t be perfect, but it will be clean enough to carry on with subsequent drafts.

The primary purpose of the first draft is to tell the story. Whichever method you choose, you won’t have a completed manuscript. But you’ll accomplish the primary goal. You’ve told the story.

In the next draft, you can focus on words, working on your writing craft. Each different draft may center on an aspect of fiction—plot, character development, heightened stakes, etc. But your first draft tells the story.

There’s no right way to write the first draft, but you can develop a method that is best for you and your writing style.

Your mystery title is a first-level marketing tool. Use a brainstorming process. Guide your decision by the novel’s genre. Then, test for feedback before you make your final decision.

A quick guide to the elements for a mystery writer to use to create a puzzling mystery. 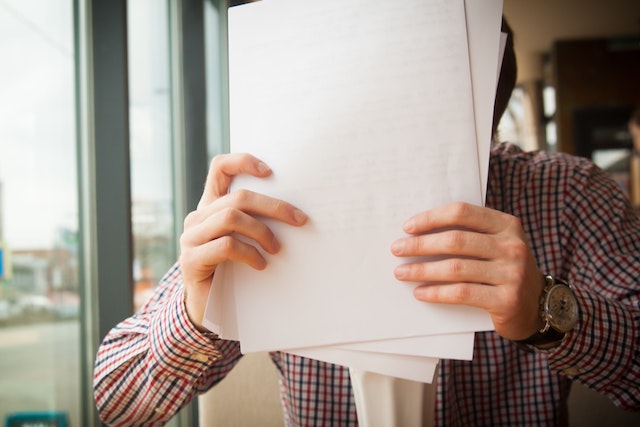 Your author voice connects your reader to your story through vocabulary, syntax, tone, and point of view that make your phrases, sentences, and paragraphs flow. 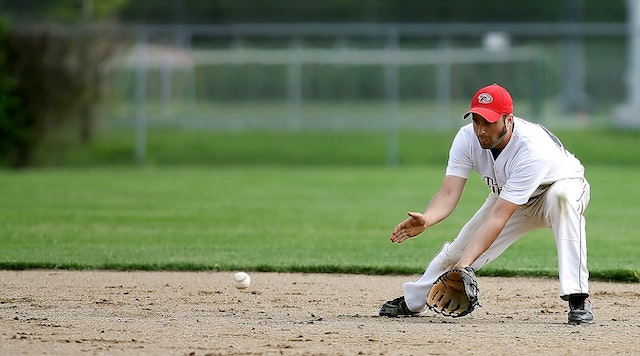