The Detective Finds Clues in the Killer’s World


​Let the complications roll! Your detective screws up, asks for help from the wrong people, stumbles over his weaknesses. If it’s bad, bring it on. In the final section of Act II (Four-Act Structure) your detective dives deeper into the killer’s world as the ultimate exploration of the victim’s world.

As you are developing your story line, take some time to brainstorm some really nasty ways to confound your detective and threaten not just his discovery process, but the detective as well.
13:39 Q: Is there a difference between evidence and clues?
15:49 Q: I want to write a crime novel. Should my detective be a private investigator or a police investigator?

Before the Confrontation It’s One Big Mess

26       Your protagonist retreats in the face of his worst disaster yet, a disaster that feels so much like that thing he never got over that’s he’s having déjà vu. He might’ve noticed a chink in the antagonist’s armor, but not soon enough to take advantage of it.

There’s another murder, your detective thought she understood the victim’s world but now she feels as though she’s back to the beginning. There’s a glimpse of the killer but either the detective doesn’t notice it or doesn’t give it due attention. Time to lick some wounds and then gaze around.

In plot land you’re at the aftermath of the second pinch point.


27       As he’s gathering new allies and resources, something your protagonist did (or failed to do) in Act Two because of his misbelief comes back to bite him on the butt. (Subplot A)

Your detective finds new connections, alliances among suspects he was unaware of earlier and now he realizes that he overlooked important information (back in Act Ii) that needs new examination. While these discoveries feel like a new beginning of sorts, his opponent jams it up with a new attack. This attack can take his eyes off the case and onto something personal like a flaw that is holding him back.

Yes, it’s complicated, and meant to be. You’ve arrived at the fifth complication in traditional story structure.

28       He’s got to eat crow, beg for help, sacrifice more resources or improvise within an already imperfect plan—and he can only blame himself. He starts to question his misbelief:  his biggest success came when he’d temporarily abandoned it, but the idea of giving it up voluntarily is terrifying. (Subplot B)

So, that flaw, emphasized by the opponent, it’s got your detective in a heap of trouble and it’s all his fault. Your detective may need to ask the opponent for a detail or help. He starts to question his vision of the victim’s world. The love interest helps him look at that world a different way. But he resists because it’s not his way.

In structure this is the aftermath of the fifth complication and it’s messy.

29       Your protagonist attacks that vulnerability that he noticed earlier, and at first it seems he’s caught the antagonist unprepared—is victory at hand? (Subplot A)

The opponent encourages the protagonist to look at the victim’s world in a new way. He notices something new about the killer. Is it that easy? Just shifting perspective?

If you’re still hanging on to story structure this is the setup for the second plot point. Yes, you are headed toward Act III.

30       Nope. (Maybe there’s a twist here?) Either the antagonist was using that weakness to draw the protagonist in, or he reacted fast enough to protect it. Your protagonist gets one clear shot at the antagonist, but he has to give up his misbelief to take it, and he isn’t able to make that leap of faith.

The killer uses a smokescreen and the clarity fades. The detective has one chance to confront the killer, but he has to clear his vision of the victim’s world and antagonist gets away because your detective is still missing a piece of the puzzle.

Confuse All Your Characters ​

With all the confusion, hot mess, and frustrations your detective struggles in this part of your mystery. Keep the story from sagging by mixing things up. Your detective’s opponent may unknowingly give her an insight while trying to stop her. Or, her love interest may threaten to call it quits. Keep your reader guessing. But still you want to keep them guessing about how the detective will solve all these problems and solve the mystery.

Amidst all the setbacks, your detective gets close to the killer. Even though your detective may overlook the clues in the middle of the confusion, the killer feels the pressure. The killer takes on the role of antagonist and actively works against your detective… even if it’s behind the scenes. 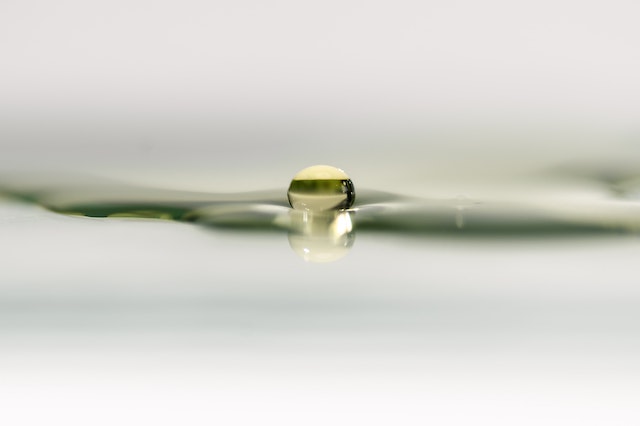 Build and sustain tension in your mystery with micro-tension moments. Instead of one big buildup, keep readers questioning what will happen next right now. 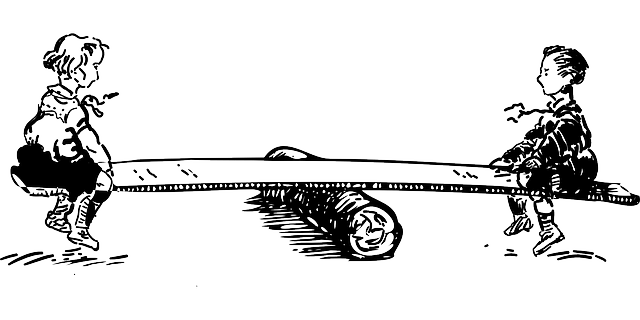 Photo by Jordan McQueen on Unsplash Backstory and Dreams – New Writer Pitfalls ​Backstory and Dreams are traps for beginning writers. When you’re just starting out, avoid them. Yes, I know Michael Connelly uses war dreams for Bosch.  Use these two story elements with a light touch. Best to avoid them. If you use them at all, wait… 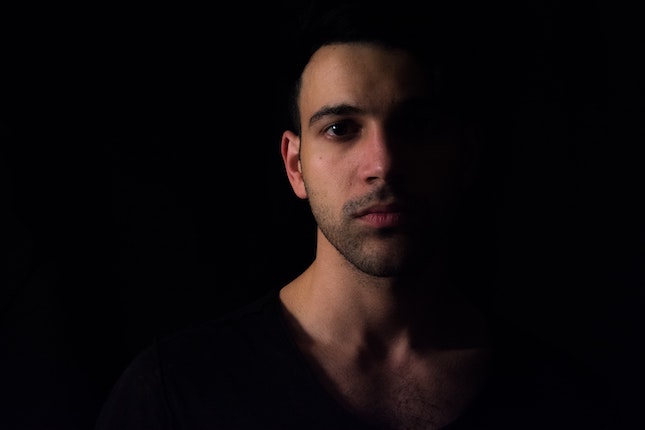 How to build tension and heighten reader engagement with moral choices.