I’ll be publishing The Peach Widow soon. One editor was away and is now back working on the second half of the story. In one way, I’m enjoying the time to work on suggested edits before the next round appears. Rephrasing, augmenting, and rewriting is tedious work for me so I am grateful for the time.

Editors are the lifeblood of refining your story to be the best. Editorial comments temper that feeling of relief when the story is done. The reality is that the story is not really finished until critical eyes have read it and found those details that you, as the writer, have overlooked. Then the changes begin.

Trust The Process: A Story Forms in the Middle of the Night

The concept for the Argolicus mysteries is a series of 12, one for each month of the year. Although I have story notes for several, I was stuck on the story for January. While I was waiting for the edits on The Peach Widow,  I began another story.
I woke up in the middle of the night with the opening lines of the January story. I jotted them down in my bedside notebook (you have one, yes?) and the next morning started work on The Roman Heir.  This is the one story that does not take place in southern Italy. As Argolicus leaves Rome to head home, Boethius ask him to deliver a book to a young scholar in Ostia.
​Here’s what came to me in the middle of the night.
​
“You see,” Boethius said, leaning toward Argolicus in a confidential manner, “Rome is a closed community. When someone like you whose family lineage is not from one of the great families of Rome and as a newcomer attempts to take on a centuries-old Roman position, you set yourself up for strife. You are wise to retire, go back to your provincial Bruttia and live as local nobility.”

Of course, I had to do new research about Ostia. How was the town laid out as a failing port city? What were the buildings like?
I like to know where I am with maps and floor plans and the like when the characters move around in the story.
Here’s the floor plan that I found for the richest man in Ostia.
​

The Second Story: The Vellum Scribe

As exciting as it was to finally have the first story of the series in my head, I had already begun another story for the series, The Vellum Scribe.
​

In early spring wildflowers start to bloom in southern Italy. Argolicus’ uncle Wiliarit arrives from Constantinople with a commission to create a manuscript copy of Dioscorides’ dictionary of plants. Wiliarit enlists Nikolaos in his search for live plant specimens. As they wander the fields finding plant “models” for illustrations, they discover the brutally beaten body of a local merchant.
I’m still working on the plot details for this story.

If you would like to receive a free copy of The Peach Widow,  I’m looking for beta readers. If you are willing to read the story and post a review when the story is published, get on the Argolicus Street Team  and I’ll send you the link. I love reader feedback.

The Mini-Story that Builds Your Novel ​Each scene is a building block to your story. And, each scene is a mini-story with the same components as the main story. A central character An obstacle A setting An emotional arc A beginning, middle, and end But the scene has one more function: Move the story forward… 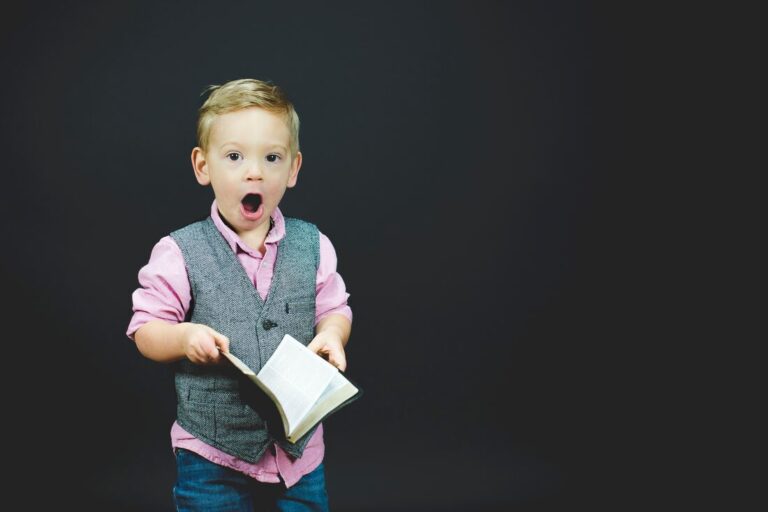