Individual Characters and the Story


​In a mystery, supporting characters provide conflict for the detective. Their role in the story is to confound, confuse, lie and make trouble for your protagonist. They enhance the story context and color how your story is revealed.


​A character bible is the place where you keep all the details for every character in your story. It can be handwritten sheets in a binder or a character development section of a writing software program, on character notes in MSWord or Google Docs. The important action is to keep track of all the details for each character, so they don’t change hair or eye color half-way through the story because you forgot.

Each character has their own individual pages and often multiple pages like backstory and character interviews.

The character bible is your own reference work you create to save all the character details.

14:20 Ask Me Anything:
Q: I want to write a mystery. I read them all the time and think I could write my own. I’m wondering if I should have a male or a female detective. I’ve read that female leads sell well.
18:00
Q: I’m halfway through my mystery and now I don’t know what to do next. Any advice?

What You Need to Know About Your Characters ​


​The most important aspect of your character is how they move the story. Writer/director Adam Skelter calls it the context. Define the story situation the characters deals with in the story. Know their personal conflict.

For mystery writers, the context is how a character impacts the detective’s attempt to solve the mystery.

Details like height, hair color, and carriage are icing on the cake. Readers love details because they heighten the presence of the character and make them real. But, if you change your character’s hair color, and you can, it won’t impact their influence on your detective.

You need to know each character’s intention. That’s why the secrets and lies (Mystery Monday, Episode 3) are important in your mystery. The lies they lead your detective on create false paths on her trail of discovery. These lies create conflict. A story is not a story without conflict. The more frustrations and problems you throw at your detective, he’ll have a more difficult time solving the puzzle. And so will your readers.

Most character creation guides and tools start with physical details. And I think they start beginning writers backwards. The first thing you need to know about each character is how they work in the story. Knowing this prime aspect of each character will prevent you from having too many characters, Or, going off-story by emphasizing a minor character because they are intriguing or fun to write about.

Just as each scene must move the story forward, each character must impact the detective in her search to discover the murderer.

Once you know the character’s role in the story, then you can build their background.


​Create a Character HierarchyNot every character has equal importance in your mystery. Spend more time with the background of the main supporting characters.

Limit your time with minor characters who appear once or twice. A simple trick is to give them an identifying characteristic like a limp, a rasping voice, extra rosy cheeks so readers quickly remember them when they appear 80 pages later. This is one time when physical details work as a memory aid for readers.

The Play’s The Thing


​Shakespeare is a great guideline for us all. When you decide each character’s place in the context of the story and build on their story importance, you’ll create characters that influence the story and keep readers engaged.

The Call to Battle Demons I’m a bit tired of heroes who seemed conceived to illustrate the author’s genius in coming up with exotic reasons why the hero has a character flaw or emotional challenge or disability that he/she must overcome. Life offers up challenges for all of us.  So, following my own guidelines, I… 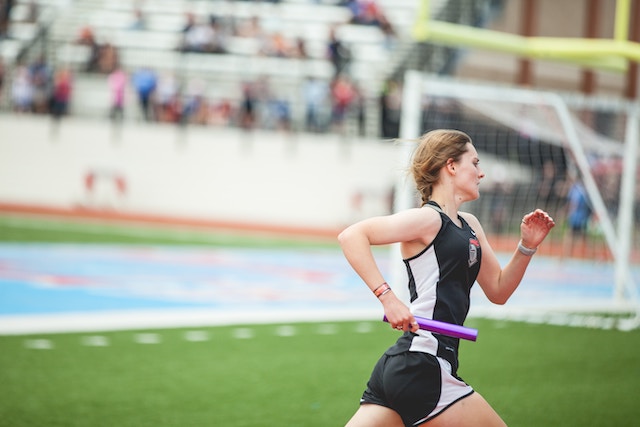 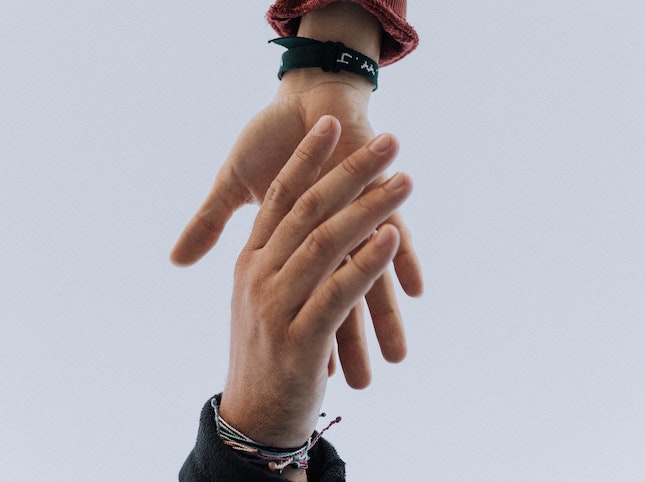