Research is Background, Not the Story

Historical research, especially for a time when not much original material from the period survives, can be daunting. At any given time my desktop may be covered with notebooks, maps, and reference books. Or I may be looking at a collection of photos I took at the Domus dei tappeti di pietra (House of stone carpets). Or rereading a passage from Henry Chadwick’s The Early Church for a quick review of heresies.
When I went to Ravenna to walk around and experience, I noted down times to walk between various places in the city in order to get a feel for how the protagonist, Argolicus, would get from place to place. When a character moves from place to place in the city I may not write, “Ten minutes later he arrived at the palace.” But I may know how long a conversation will last before the character arrives at the palace door and the conversation ends.
Here’s an example of how walking around gave me a sense of getting from where The People (Ostrogoths) lived outside the walls of the city to the western “Roman” section of town.
By the time they funnelled through the north gate of the wall around the city he was cranky. He just wanted to get back. At the second road after the gate Argolicus turned west out of the throng. The street here in the north of the city were calm. Everyone had already left for the first day of the Circus. They crossed the bridge over the canal and he heard music. Not everyone had gone to the Circus. The music got louder as they came to a large building. Women leaned out of the windows. Some stood along the wall. A few soldiers and merchants laughed, flirted, and went inside. As they passed the door Argolicus noticed two tall, well-muscled men slip through the door surrounded by four giggling women.
At the same time he realised he really didn’t know where he was or how to get back. He couldn’t call it home, he’d been here less than 24 hours.
Rufus the bodyguard noticed his confusion and nodded left at the next corner. With subtle head nods and eye movements he guided them left, right, left again, over a bridge on another smaller canal, down another road, a right. Then Argolicus saw a huge house. A mountain of form. He could hear fountains behind the wall. The mere size was opulent.
After two more houses, they were at the portico of his house.

FROM ON-SITE RESEARCH TO STORY DETAIL
​
Oh, and the tavern. My inspiration came from a walk to Theoderic’s tomb. On the way back I took a short cut across the northern part of town. Something was wrong with my foot. It hurt. I needed to take a break from walking and I saw a slight indentation in a wall where I could rest for a minute. Across the street loud music came out of a building. A young woman was in the street and she was glaring at me. Harsh stares were outside of my Italian experience–this was my fourth time in Italy. I was confused, and then…I got it! She was a prostitute and I was interfering with her space. From her point of view I was keeping trade away. OK, there was no one else on the street at that time, but that was not her concern. I limped away. Yep, research can lead to some interesting experiences well outside of books and still make it into the story. 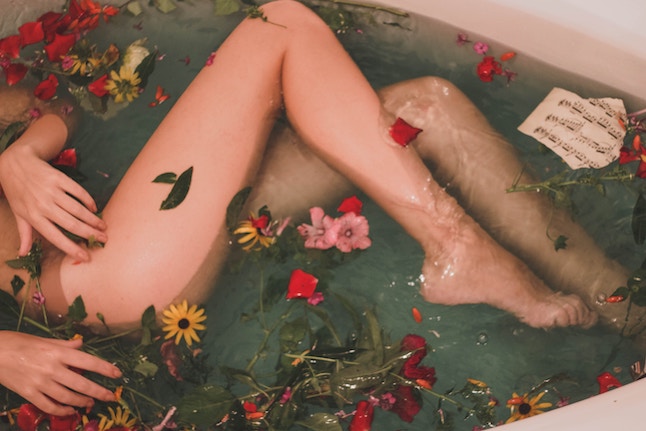 The Victim is The Center of Your Mystery The victim in your mystery is more than just a dead body. The victim is the fulcrum for your entire mystery. Without your victim, your sleuth has no mystery to solve, no clues, no suspects to interview, and no killer. Everything in your novel pivots around the… 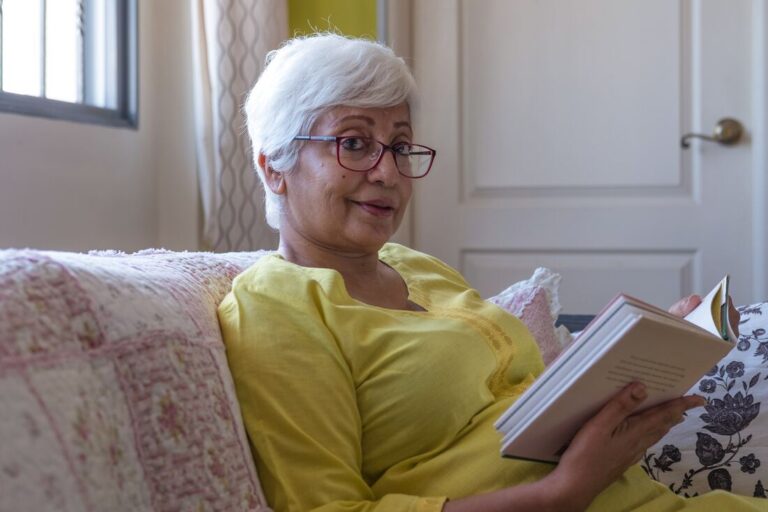 Thrillers and Crime and Mysteries, Oh My! Terminology can be bewildering. New writers need to be clear about their genre because readers of each genre have expectations about what the story will deliver. Knowing your genre facilitates marketing to reach the right readers who will appreciate and enjoy your novel. In thrillers, the clock is ticking. The protagonist is vulnerable and must achieve their goal before time runs out. Whether it’s getting out of a capture situation or […]