Readers Want One Thing From a Scene – Change

Scenes are the building blocks of your story. Each scene moves the story forward and shed a no light on the main character. Each scene is a mini-story with the same overall sequence as the main story—beginning, middle, end. Within that mini-story a change happens.

Stories are about change.
Jane Friedman


​Stories are built on conflict and resolution. Without conflict there is no story. In Master Scene Sequence (Mystery Monday, Episode 8) I covered the two types of scene—proactive and reactive. The proactive scene leaves the protagonist with a setback and the reactive scene he makes a decision that leads to change.

The Four Reader Targets for Each Scene  ​

Each scene has a story arc. The purpose is to move the story forward. For readers that means keeping them engaged as your story unfolds.  Cover four reader emotional targets to involve your reader.

When you are in the flow of writing, it’s not difficult to miss one of the reader target elements. Don’t over-think your writing. You can check each scene for the targets when you are editing. Keep the flow.

On the other hand, knowing these four reader targets will help you craft scenes that keep readers reading.

Ways to Create Change in a Scene

Change evolves through your characters so each scene requires a character to evolve in the story.


In other words, a scene represents an event in the story. For mystery writers, when a detective evaluates the knowledge he has so far from evidence and clues, he is making a change. The change is his decision to act on the knowledge so far.

Event Thinking for the Writer

The simplest way to illustrate change in a scene is to build around an event. For example, in one scene your detective evaluates information and makes a decision. In the follow up scene, your detective takes action on the decision. He may interview a new suspect or talk again to a character with the conversation based on his new information.

Ideally, every scene is a story event. Robert McKee in Story.

If you focus on the event and change of each scene in relation to your story, you will know how your scene moves the story forward. Beginning writers will save themselves from writing out take scenes that need to be cut.

Each scene is another bridge between your reader and the story. Your reader crosses the bridge to get to the next event.

You’ll move your story forward and readers will keep reading.

Photo by Ben White on Unsplash 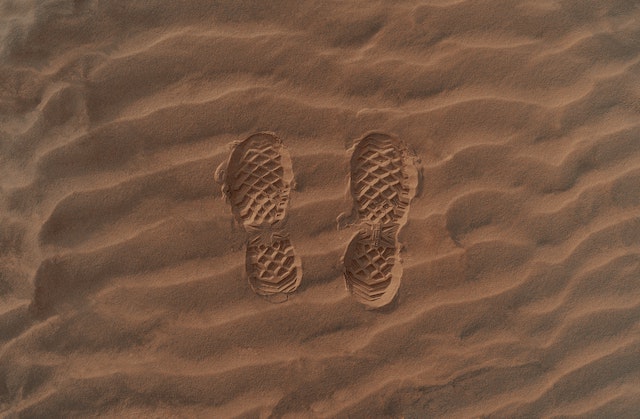 Clues, Evidence, and red herrings in a mystery explained. Learn the difference to use them well in your novel. 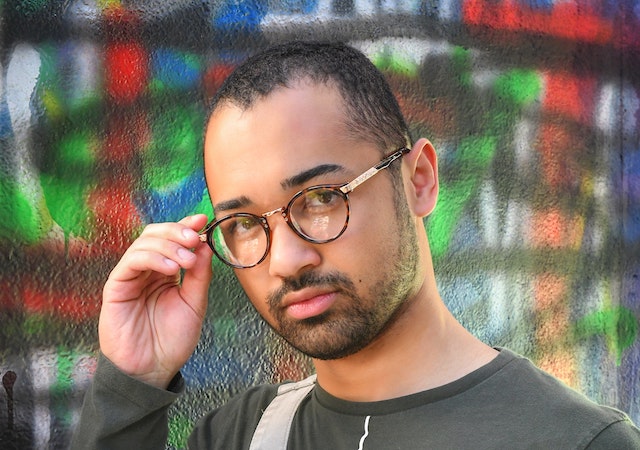 Tips to create three-dimensional, believable suspects to confound your mystery sleuth and keep readers guessing until the end. 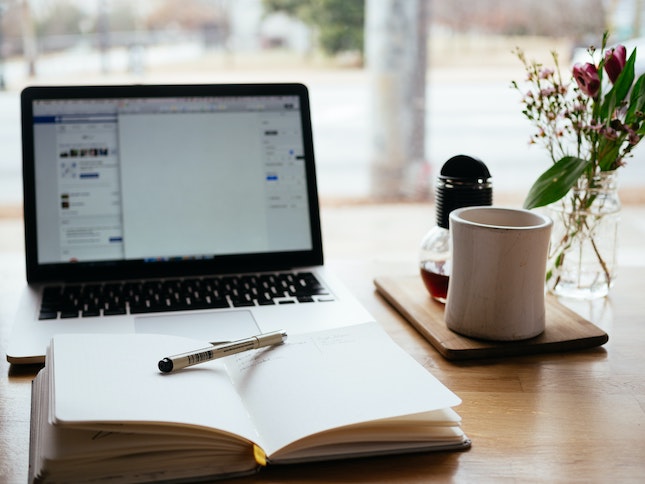 How to go from story planning to writing your first draft to create your writing life.