An emotional teenage girl, a befuddled oldster, a patronizing matron, and an Oxford don all speak differently. The fiction writer’s task is to convey their speech with idioms, syntax, vocabulary, and language. When does a character pause? Why does a character pause? Do they use run-on sentences? Speak in clipped staccato? Or, master the use of conditional phrases and subordinate clauses?

You won’t be searching for the 401 words to replace said because your reader will know who is speaking. You don’t want to use those words anyway; they take the reader out of the story. Get into your character. Think how they think and say what your character would say.

Where to Find Speech Patterns for Dialogue

Try getting out and just listening. Take notes. Write down phrases. Write down gestures and body language that accompanies the speech. The trick is to listen to other people speaking, people who are not like you.

Sit in a cafe and listen. Ride public transportation and listen. Go to a public meeting. Hang out at the mall where teenagers congregate. Watch men play bocce ball or petanque at the park. Hangout at an art museum or an opening at a gallery. Listen at PTA meetings.

You know the joke about being a writer and someone ending up in your book? Well, when it comes to dialogue, it’s not a joke.

Live in a isolated mountain cabin or have mobility concerns? No excuse. Use YouTube. You’ll find every character in your story expressing their opinion in their own words complete with body language.

When you train yourself to watch and listen to people talking, you’ll discover that writing subtext becomes a natural part of your dialogue. You’ve watched and listened to people do it in real life.

A character says one thing but their body language says just the opposite.

Writer Joe Bunting in an article on subtext suggests that the best way to create subtext is with details. In dialogue the details are speech patterns, inflections, facial expressions, and body language are details that bring the words your character speaks to life.

The Research of Observation

The hundreds of articles, videos, and other educational tools can confuse beginning writers into thinking that writing dialogue is harder than it is. Listen and observe other people. It’s the best research you can do for dialogue. Then go into the head of each character as they speak.
Collecting dialogue snippets and notes echoes the same process as researching setting. You collect the details that fit your character the same way you collect setting details. Your craft as a writer weaves them into a story that keeps readers turning pages. 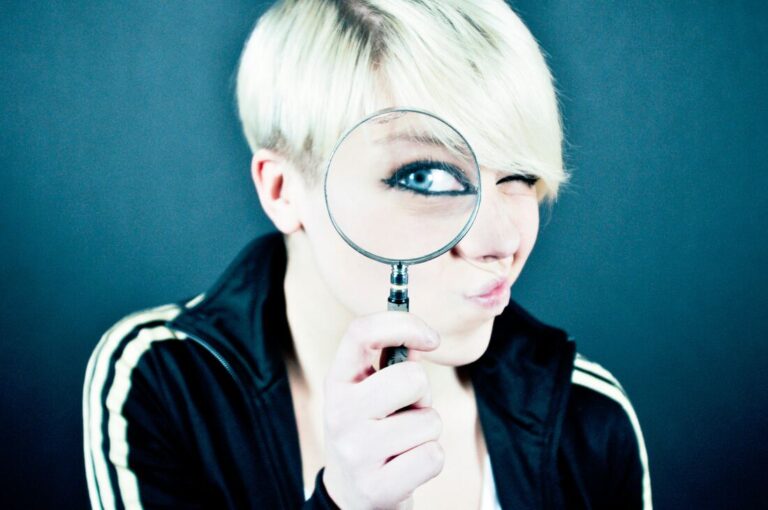 The Business Side of Being an Author The business side of of being an author can be bewildering, time-consuming, and frustrating. Gabriel Mercer presents ways to keep tract of expenses and income to generate a business profit and loss  pre-formatted spreadsheets for you to download and use a straightforward explanation of UTMs, how to use…