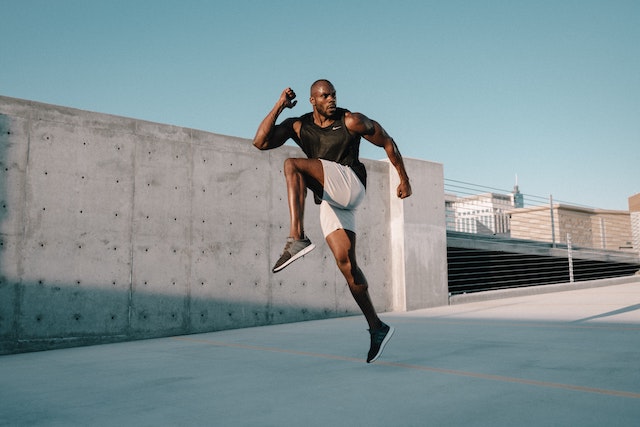 What to Do When Characters Go Rogue

You create a strong, coherent character that has enough interest for you to include them in your story. And then, they do more. They take action and run with the story. They barge into scenes. They interrupt dialogue. As a result, the characters and the storyline get bumped.

Last week I talked about letting characters take action when your story seems squeezed into a structure. But characters can take the reins and gallop away with the story, especially if they are secondary characters.

The second reason character’s take over the story, is they are more strongly defined than the protagonist. This can happen if the protagonist, or another character, is there to fill a plot role, but is not heavily developed. The story is ruled by the plot, and the character’s essence and motivations are not strong. Basically, the stronger characters push the weaker ones aside. Beginning mystery writers may find this happening when they have a detective to solve the mystery, but have developed a deep, three-dimensional sleuth.

The third reason character’s take charge is that the plot is weak. As a writer, you don’t know where the story is going, and neither do your characters. If you don’t have a strong enough plotline, the strong character will take over to lead the story in their direction. This rogue action usually appears in the first draft, especially for pantsers. Your interest goes with the characters and strays from the storyline.

Steps to Align Your Characters and Story

When you feel a character is taking over, the first step is to stop writing.

Then, evaluate why the character is bumping your storyline. Is it a weak plot? Your protagonist isn’t up to snuff as a character?

Go back to your character development and work on your main characters. Give them strong story goals that will drive them through the story. Examine their deep motivations. For example, not just catch the killer in a mystery, but how catching the killer fits with their values and life goals.

Be sure to examine the rogue character’s background as well. They may be taking over because you’re trying to figure out their motivations on the fly because you didn’t know enough about them as you were writing.

Sharpen their goals, motivations and passions. Make sure you understand the character—what makes them tick and what’s driving them. Make sure the goal is clear and specific, but quite hard to get. And that their desire for it is very strong. That way you’ll make them more interesting, and they can take their fair share of the storyline.

Beef Up the Storyline

If what your main character is doing seems a bit dull, spice it up. Add more conflict. Make sure the stakes get higher as the story progresses. Brainstorm some clever twists. Then work them into your protagonist’s goals, motivation, and passion.

A strong storyline gives your main characters things to do. It won’t be so easy for another character to derail the story.

If your running wild character is strong, give them a subplot. Of course, it needs to align with the main storyline, but weave their subplot into the main story. Make sure the plotline and character arc of the subplot are strong, deserving a place in your main story.

Pull back the reins on the rogue character in this story and save all the dimensions, goals, and motivations for another story featuring this character as the protagonist. You’ll have ample opportunity to work with this character.

In this case, you make the rogue character the main protagonist and build the story around their goals and motivations. This is a hard call because essentially you’ll be creating a new story. The plotline will change around the new protagonist’s story arc. This option should only be considered when you’ve tried the other solutions because you’re tearing up a lot of work you’ve already done. You are starting over.

Play With Your Strengths

Congratulate yourself on creating a strong character when you sense a character taking over your story. Then stop to evaluate what causes this character to derail the story. Work though the causes to arrive at the best solution for your story.

Photo by Karsten Winegeart on Unsplash 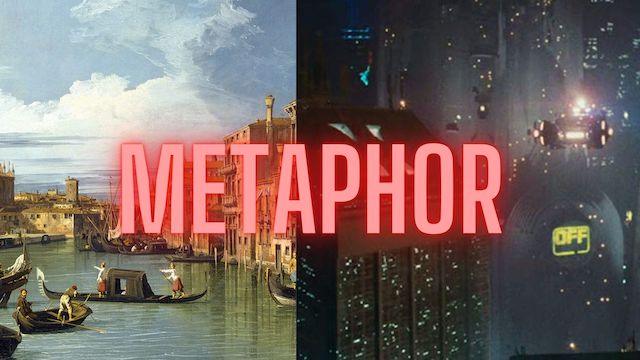 How metaphors work in storytelling, and how they add impact to your story. 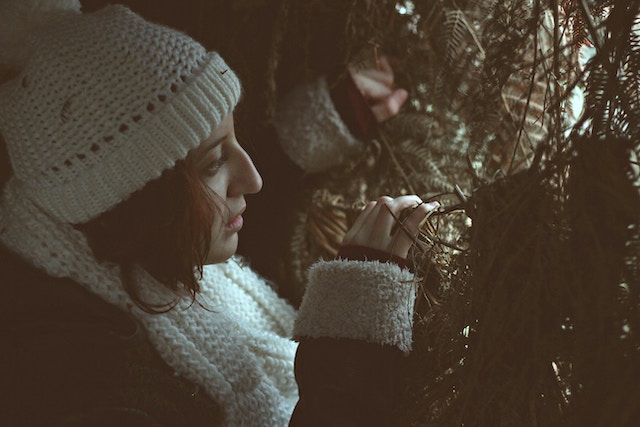 ​A Scene is a Revelation A story is a sequence of small moments. The first moment is make or break for getting your reader involved. Writing advice for beginning novelists can be confusing, like to start with a hook or show the hero’s everyday world. It’s easy to go way off track by starting with…

How to refine your mystery suspects for the best reader engagement.