StoryShop the Creative Planner for Novels


I’ve been using StoryShop since I started as a beta tester in June 2016. I love it! I’m a big believer in planning before you write and StoryShop is a creative tool for brainstormers like me.

StoryShop allows me to capture and idea. That’s great because writers have ideas. But StoryShop lets you build, organize, and reorganize at will.

The online program was created by writers for writers so the program understands how writers create and facilitates building a story. The program is not static and users are encouraged to send suggestions for additional functionality. As a user, you can vote on suggestions to encourage the programmers to consider a suggestions.

For co-writers, collaborators, and ghost writers, the collaboration feature allows more than one writer to work on the story.


In each StoryShop World you create your stories along with your relevant information. The Worlds feature is great for series as well because you can link Characters and Settings (Elements) throughout the series.

You can easily customize each World with visuals. The images are big and bold and serve as mind triggers to get the writer into the story.

​The World contains as many stories as you want to create within that specific world. For example in my Worlds I have two one-off books – Father Trap and Contrast Legacy – as well as the Argolicus Mysteries.

When you select a world, all of the material related to the world is in one place – Characters, Elements, and Stories. So, each story in the series is held in one big World basket.


The story component is made for creative planning. As you brainstorm your story you can add plot elements (scenes) and rearrange them as your story builds.

You can add sub elements of a scene – a bit a dialogue, a physical description, etc. – as they come to mind. By the end you have organized each beat and all the scenes to complete the storyline.

You can tag characters and elements (blue highlights) in the scene to make certain everyone in the scene is there. On the other hand, if you are creating the story and find you need a character you can add a new character and add them to the scene.

As you work through the storyline you can quickly hit Notes to add a quick note to yourself and then return to working on the storyline. This feature helps keep focus on the work at hand but allows for notes to build on the plot or scene later.

I use the Notes frequently as I am building out the storyline. For me, the notes help me fill in plot holes. I can return to the note later and work on building a missing element in the storyline.

This feature also facilitates collaboration with co-writers working on the same story.

The world is your oyster when it comes to creating characters in StoryShop. The visuals help solidify your character’s features. You can add a visual background for each character. I do this for main characters but not always for secondary characters.

In the illustration, Ebrimuth, Argolicus’ Ostrogoth friend has both a character image and a background. Because he is a man of action in contrast to the thinking Argolicus, I chose an action image.

One of the bodyguards in the novel, Eboric, goes berserk when confronted. I wanted to capture that explosive element in his character image.

The images help me cement that character in my mind.

But it isn’t just images where StoryShop helps develop characters. You can add as much information as you want as well as links to web pages for pertinent background.

Marcus is the middle child in a family in The Vellum Scribe. The Character mode of StoryShop allows you to create relationships to other characters in the story. Character Attributes are physical attributes like hair, eyes, physical build, etc. Character DNA are questions devised by the StoryShop developers to help dig into your character’s personality and backstory.
I use Character Summary not so much as a summary but for the background and key aspects of the character that move the story.
​


​Elements are pieces of the story outside of characters. They can be anything and everything that help create your story world – settings, McGuffins, armory, cultural role functions. For historical, fantasy, and science fiction writers especially elements are the building blocks of your story world.

I have the average monthly temperatures for Squillace, the vellum scribe’s book with links and images, the role of the Saio in Theodoric’s Italy, and others.

Elements allow you to keep your background research at hand while you are creating the story sequence.


StoryShop solves many challenges of the planning stage in producing a novel. The application is flexible. Take what you like and use it. For example, if you don’t want background images for every character, you can skip uploading an image.

Later in September the writing app will be added for a streamlined writing experience from planning to producing your novel.

Zara Altair writes mysteries set in Italy under the Ostrogoth King Theodoric. Enter a world in ancient Italy when Roman and Ostrogoth laws made murder a private matter. In a time when murder was not a crime, Argolicus and his tutor Nikolaos help solve crimes when politics and murder collide in a province far from the King’s court. 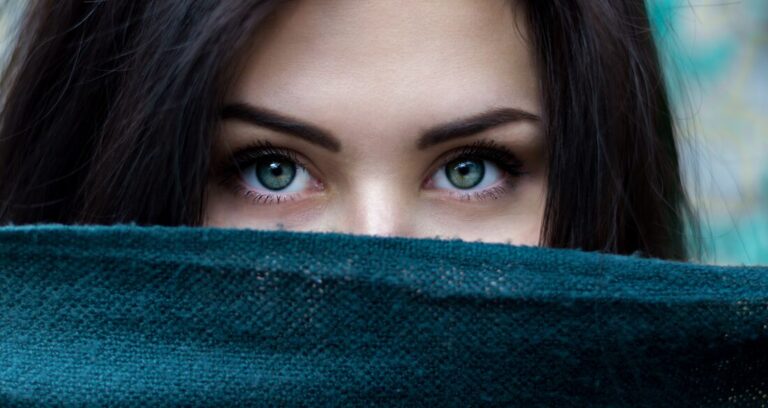 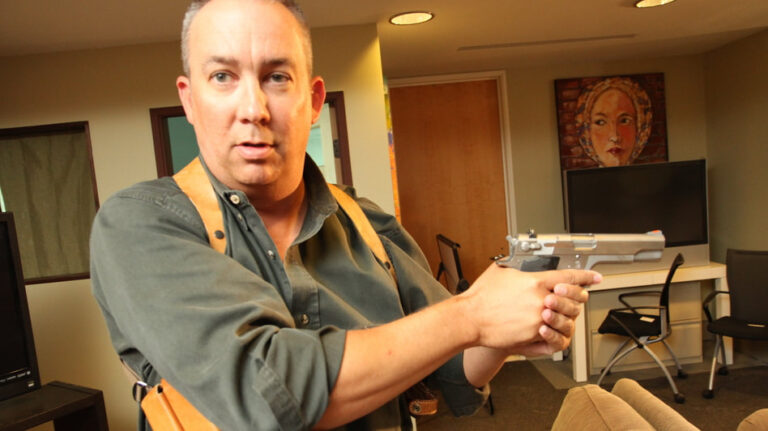 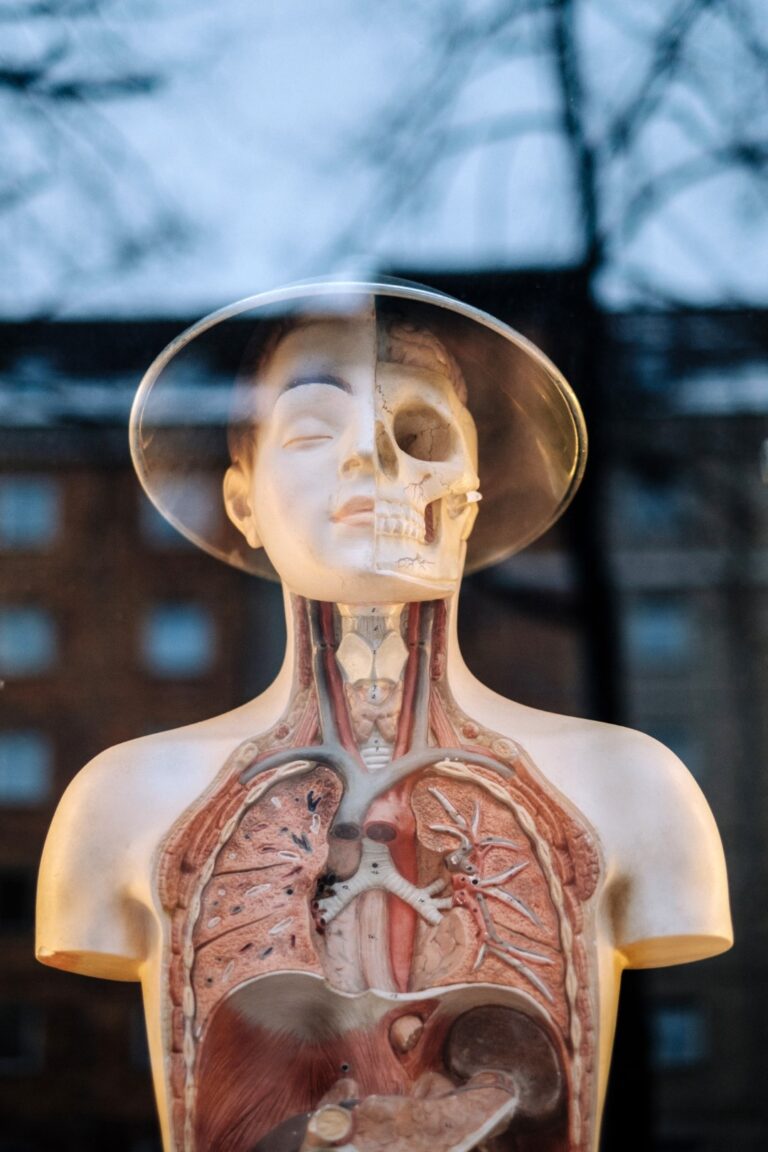